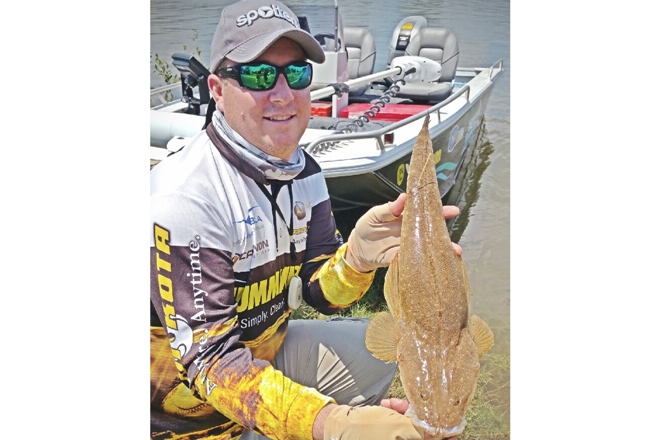 Tim Mulhall with the flathead he caught in the Burnett River during the Across the Waves Fishing Classic last weekend.

Firstly, congratulations to everyone involved with the Across the Waves Fishing Classic held last weekend. It was just awesome to see so many local businesses supporting this competition. Other than the odd thunderstorm, I’m sure everyone enjoyed themselves and won some fantastic prizes. Some of the fish weighed in over the weekend, both live and dead were amazing. Just goes to show how healthy our local rivers are around Bundaberg.

The Burnett River was one of the most productive systems in our area. Reports of all species were caught in the Burnett. Some nice mangrove jack were caught early Saturday morning up the top of the Burnett around Austoft Rocks and Splitters Creek. A few cracking flathead were also caught in the same region, mainly on soft plastics. Down towards the Port and Strathdees, I noticed quite a few nice grunter, big estuary cod, flathead and both summer and northern whiting during the comp as well.

The Kolan River was another very popular destination last weekend. I did hear that a heap of smaller mangrove jack as well as some nice flathead and summer whiting were boated around the old mouth. I believe the mangrove jack that won the comp was caught in the Elliott River. This was also where some of the biggest summer whiting I’ve ever seen were landed. 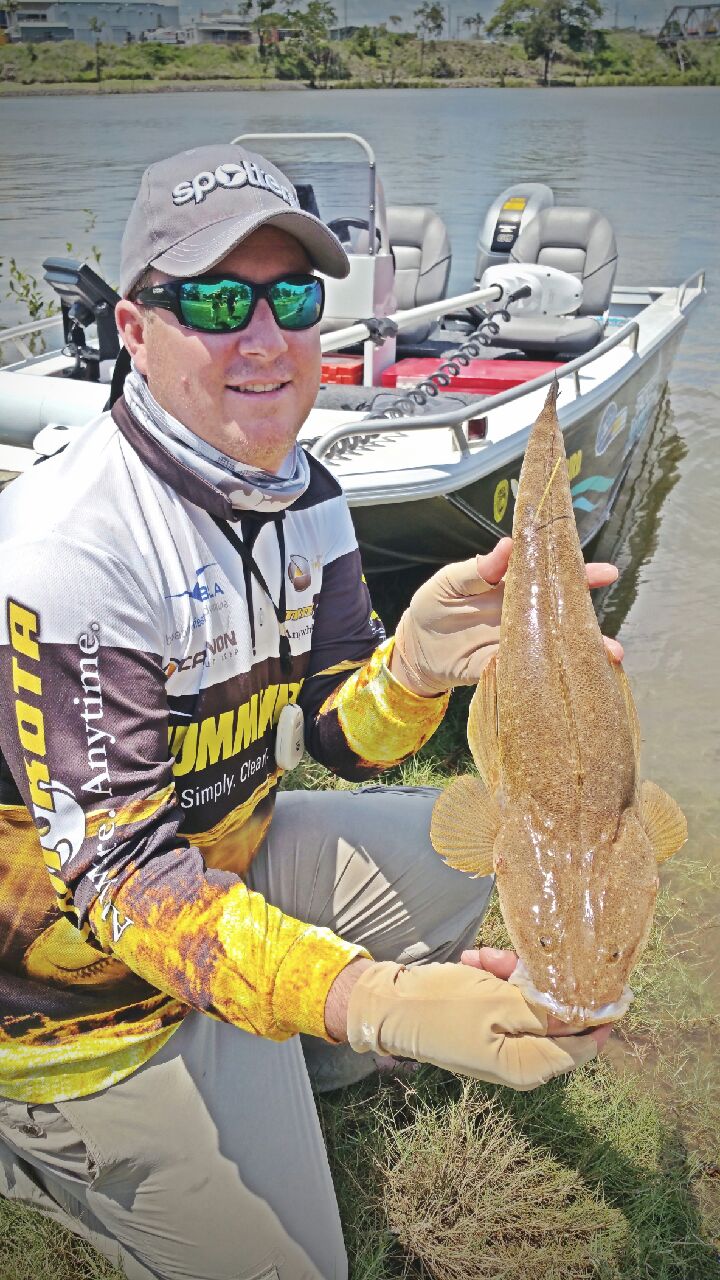 At this stage the weather forecast doesn’t look too bad for this weekend. The only problem is that the winds will be from the north, and they can sometimes be unpredictable. So, we will wait and see as the weekend gets closer.

On the fresh water scene, the fishing comp held at Cania Dam last weekend was also a success with lots of bass, yellowbelly and saratoga all weighed in over the weekend. Closer to home, Lake Gregory is still producing some top quality bass and the odd saratoga, using surface poppers early, and the Bassman Spinnerbaits still seem to be doing the damage cast around the weed edges as the day warms up. With the warm northerlies predicted this weekend, the Lake Monduran barra should fire up. The back of bays with wind pushing into them should hold a few fish and using suspending hard body lures worked slowly should do the trick.

OFFSHORE AND INSHORE Bundaberg weekend fishing Once again, the wind looks like it’s not going …