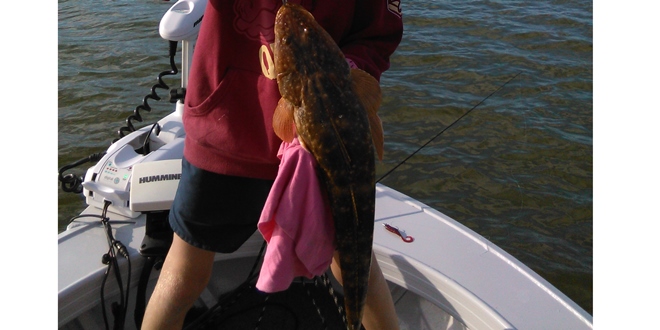 Bundaberg fishing and weather warming up

Isn’t it great that the days in the Bundaberg area are slowly starting to warm up, and before long it will be time to start chasing the summer species like barramundi and mangrove jack.

The few boats that headed offshore to fish the closer reefs last weekend caught some nice snapper and grunter.  The key was to get out to your mark before sun-up for the best action.

There have not been too many reports during the past week, although the Burnett River remains one of the most productive to fish.  Anglers putting in the hours are still catching a few threadfin and blue salmon.  Lots of flathead and bream and a few nice whiting have been caught around the shallows in the top parts of the river.

Both Baffle Creek and the Kolan River are still holding good numbers of fish.  I’ve heard of some nice jewies up to 95cm being caught around the mouth of both systems lately.  These fish are always a welcome by-catch for fishermen chasing a feed of flathead.

Further upstream the weed is still a bit of a problem.  If you can avoid the weed, some nice bream, whiting and flathead are around the sandbars on both soft plastics and fresh baits.

The Isis Impoundment (Lake Gregory) has been another great option.  This is a magic little dam as the bass will respond to many techniques.  Always try starting with top water lures early, cast to the edges, but probably the most productive method to target the bass is by casting 3” soft plastics around the edges and weed islands. This technique has been doing the damage.