Well, with the full moon coming up on Friday night and the weather forecast for the Bundaberg area looking like the winds will be up around 15 to 20 knots from the southeast, at this stage it might be a bit lumpy offshore this weekend.

By all reports, quite a few of the bigger boats that headed offshore last week all seemed to catch a good feed of both pelagic and reef species and managed to fill the ice boxes.

Mackeral to 12kg have been smashing trolled lures and well-presented baits.

The reef fishing also didn’t disappoint with some exceptional fish landed, including large coral trout, nannygai, red emperor, parrot, sweetlip and lots of hussar to top up the Esky.

Unfortunately lots of big trigger fish seem to be everywhere as well, proving to be a nuisance.

The Burnett River is still quite dirty at the moment although by the weekend it might be worth a try as the saltwater levels increase.

As the run in the Burnett has slowed after the rain, it’s worth putting a few pots in between Rubyanna and the Port as there have been a few good muddies caught lately.

The Elliott River was another hot spot last weekend with a lot of whiting, flathead, bream and trumpeter throughout this fantastic little system.

On the freshwater scene, Lake Monduran is still running over the spillway by around 30cm as of last Sunday.

The water was well and truly clean enough to fish for barra, and I managed to land a smaller one around 65cm for the morning.

Rob and Kelly from the caravan park believe that not too many barra have gone over the wall and they’re now hearing positive reports that the barra are just starting to fire up.

So, let’s hope there’s no more major rainfall over the coming months and the fishing responds like it did last year. 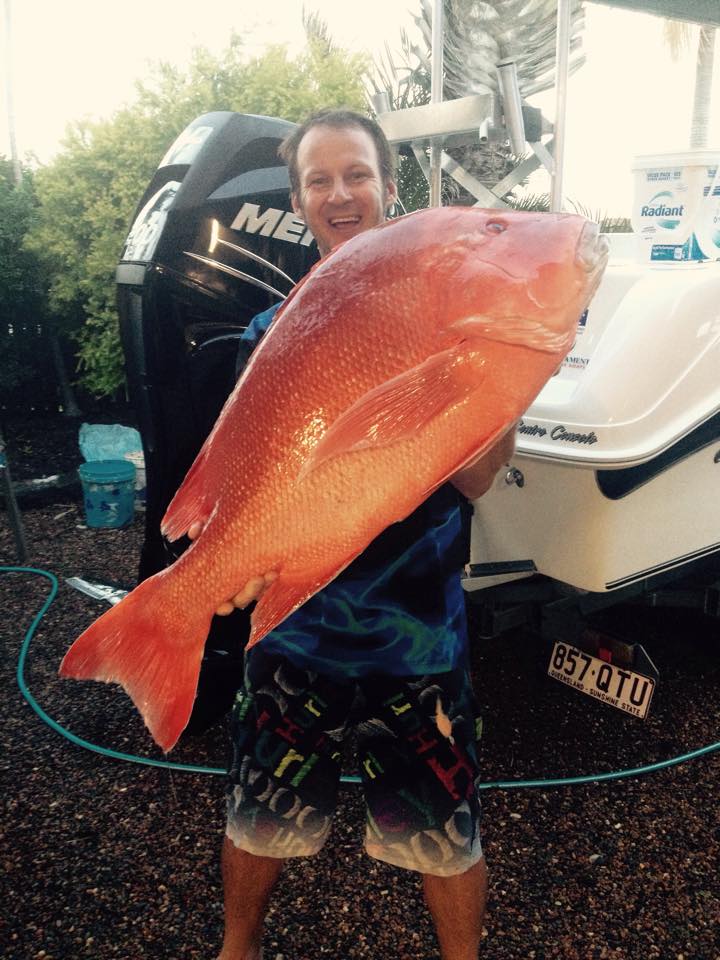 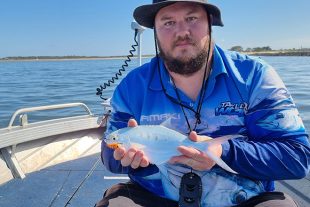 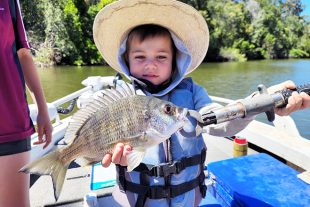 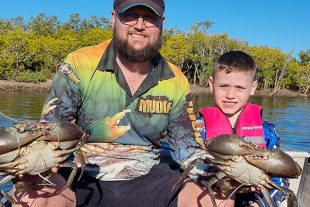