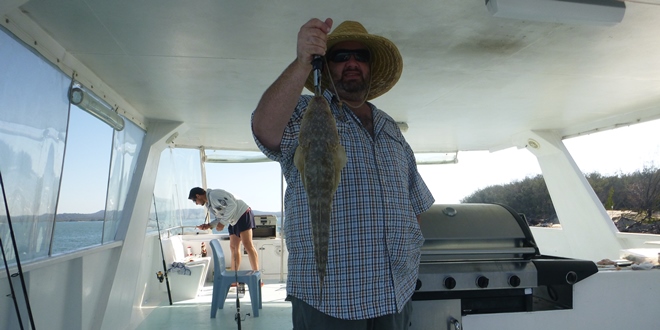 Crabs and flathead around Gold Coast

We’ve had classic Winter weather on the Gold Coast with plenty of Sunshine and some cooler westerly’s to finish off the week, let’s see how the fishing was.

It was nice to hear our customers found a good feed of Sand Crabs and some quality Mud Crabs last weekend on the Full Moon.  They’ve also had some luck during the week, some spots that produced a feed are The Never Fail Islands Island along the measured mile, Crab Island, Currigee, Brown Island, Tipplers Passage, Curtis, Jacobs Well, Canaipa Passage and Tiger Mullet Channel.  Mud Crabs can be found all year round on the Gold Coast and some of the Winter Crabs are in better condition than Summer, lots of people say you can only catch crabs in a month that start with R, I usually answer that one with Really !!!!!

Customers have reported some nice Flathead have been caught again this week, some good eating size fish from 45cm to 55cm range up to fish over 75cm to release.  I did have a quick flick after work in the Coomera Sunday afternoon and hooked 2 Flathead in 10 minutes on a Zman 4’ minnow, just keep the plastic on the move to entice a strike. 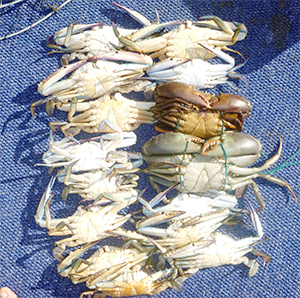 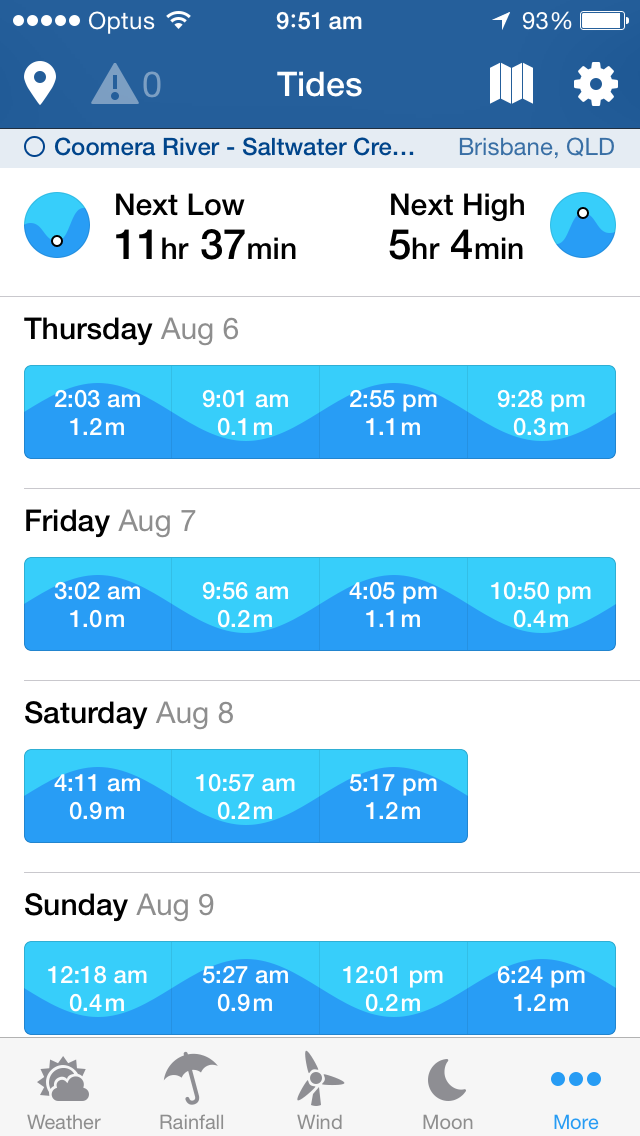 Reports of some good size Tailor starting to show up in the Broadwater and Pin have filtered in, fish in the mid 50cm range are great fun on light gear.  Try trolling some hard body lures around the Gold Coast Seaway entrance North to Currigee or South to Seaworld on the incoming tide.  The Pin bar mouth, Kalinga Bank and Crusoe Island are producing some nice fish also.  Big Greenback Tailor will move a fair way into the system to search for bait schools, it’s not un common to hook big fish in the Coomera and Logan River during winter.  The best tip is find the bait and you should find fish, watch for birds feeding and activity on the water surface.

At the time of writing my report it looks like we have a pretty good weekend on the way.  Winds will be from the South on Saturday then tend S/SE by Sunday at 10-15 knots and no rain is sight with plenty of Sunshine into next week.

Coomera Bait & Tackle operates in conjunction with Coomera Houseboat Holidays. We are open 7 days a week offering a great range of quality Fishing Tackle for our local area, bait & ice. We have the experience and local knowledge to get you out catching fish in no time. We offer off street parking and also a courtesy jetty for customers arriving by boat. Call 07 5502 6200