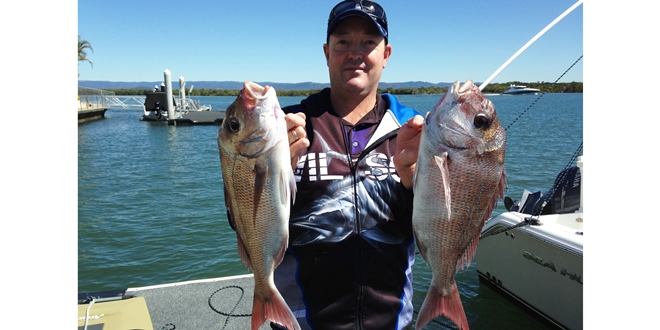 The author with a pair of quality squire.

A nice start to the week was good news for some offshore & inshore action on the Gold Coast before the wind & rain moved in.

I was lucky enough to manage another nice Tuesday off to sneak offshore with Robert for a look at the local 18 -24 fathoms reefs SE of the Seaway, with the full moon last Sunday I was interested to see how the fishing would be.
This area has been producing some nice catches during August, we tried float lining WA pilchards, large Squid and mullet fillet which produced some nice Snapper, Trag Jew, Moses Perch, Small Pearl Perch, Bonito, Trevally and the odd big Mac Tuna which are hard fighters and fun on light gear.
Customers have reported some quality catches of Jew Fish and Cobia on live bait, butterflied dead baits and Mullet Fillet.  We have had a good run of weather lately with very little current, hope it holds for a bit longer.

Customers have reported a few Flathead being caught around the Jumpinpin bar entrance, Bedrooms, Kalinga Bank, Crusoe Island, Tiger Mullet Channel, Canaipa Passage, Logan River, Jacobs Well, the Measured Mile at the Never Fail Islands, Coomera River North Arm, Crab Island and Paradise Point. Some of the best methods have been Trolling hard body lures like Zerek Tango Shad or Ripper Diver along the edges of sandbanks.
Casting Zman plastics in the Minnow or Streakz curly tail matched with a 1/4 or 3/8 headlockz jig head in creek mouths drains and in between weed and sand patches will produce a few hook ups.

As the days and water temp start to heat up we will see more regular catches of Whiting during September.  Our customers have found a few nice Whiting in the Logan River, Jacobs Well, Tiger Mullet Channel, Coomera River, Paradise Point, Crab Island and Marine Stadium.  Worms & Yabbies will work well. 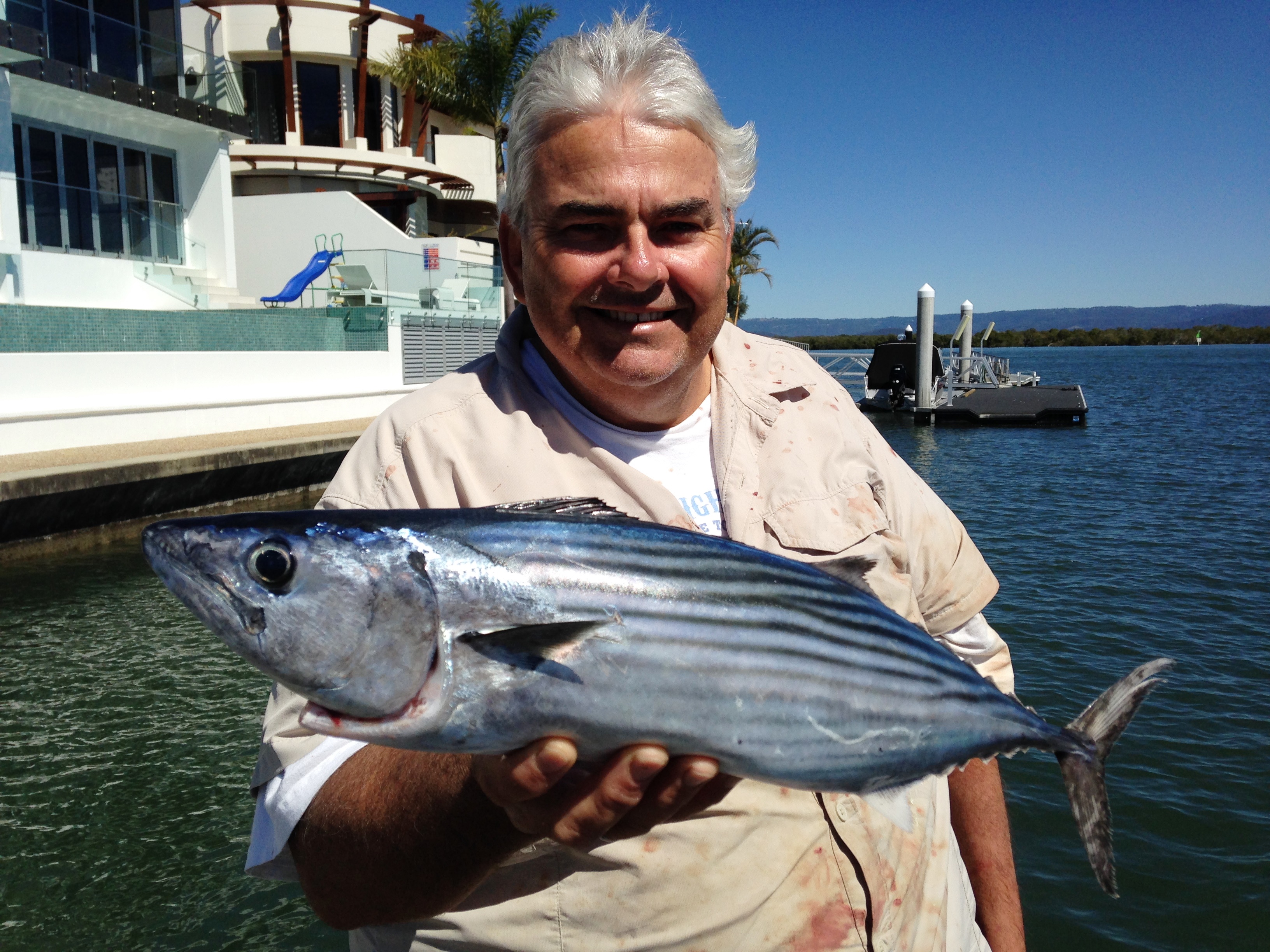 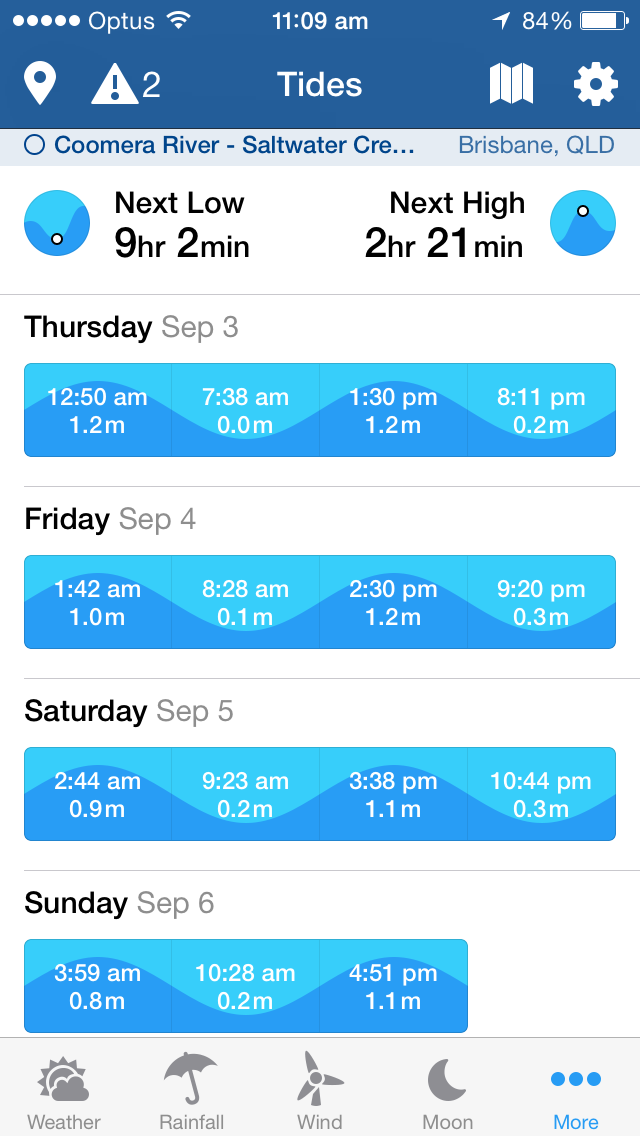 At the time of writing my report it looks the Westerly wind will ease and tend S/SE on Friday then swing Southerly Saturday and ease in strength.  Sunday morning looks like the pick of the days with light Easterly winds.

Coomera Bait & Tackle operates in conjunction with Coomera Houseboat Holidays. We are open 7 days a week offering a great range of quality Fishing Tackle for our local area as well as bait & ice. We have the experience and local knowledge to get you out catching fish in no time. We offer off street parking and also a courtesy jetty for customers arriving by boat. Call 07 5502 6200