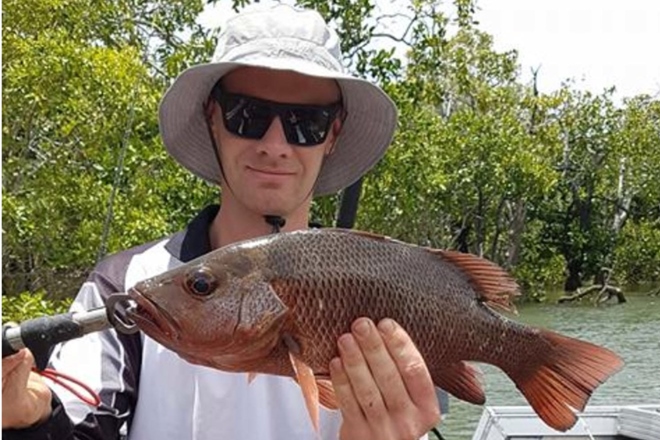 Well, how’s this for timing? At this stage it looks like the winds will drop out just nicely to line up with the second coral reef fin fish closure which will run from Saturday, 26th November until Wednesday, 30th November.

Luckily enough, there are plenty of other options to wet a line around the Bundaberg area.

One species that has most people excited is the mangrove jack.  Now that the water temperature has risen, good numbers of jack have been caught in all of the major river systems around Bundy.

The Burnett has been a good option for sporting anglers wanting to chase the aggressive mangrove jack.  Some of the hot spots to try include around the pylons of the Tallon Bridge, Austoft Rocks and the top reaches of Splitters Creek.  These spots are all holding good numbers of jack at the moment. 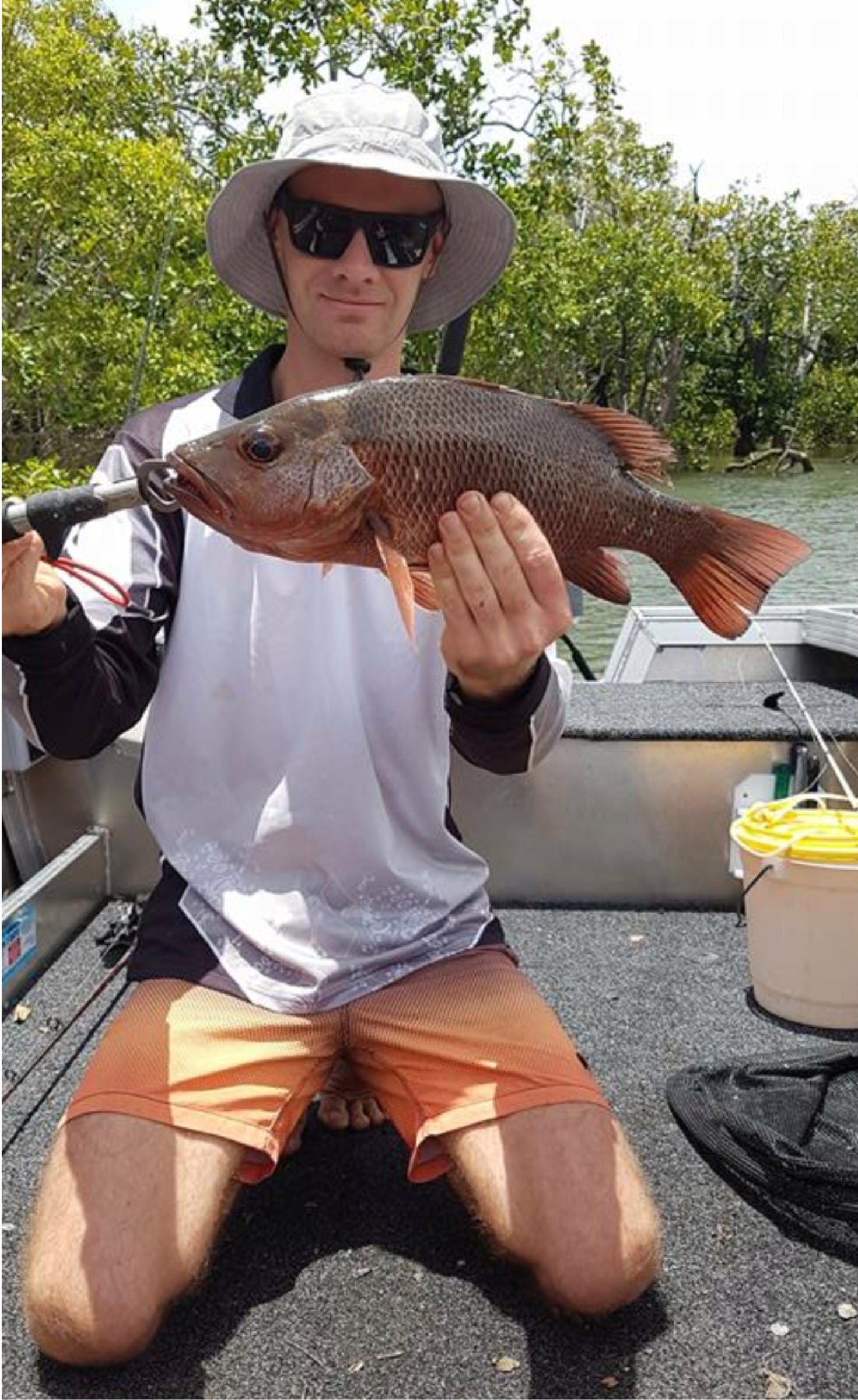 Other species on the chew in the Burnett include flathead, bream and three-tooth jew, to keep everyone amused in the coming weeks as the school holidays approach.

The Kolan and Elliott rivers are also fishing well.  Both systems are starting to produce a few prawns and mud crabs leading up to Christmas.

The many sand bars in these systems are the perfect habitat for summer whiting and flathead which have also fired up this past week.

On the fresh water scene, Lake Monduran is starting to go from strength to strength.  By all reports good numbers of barra are being caught every day.  Whilst there is a heap of smaller barra around 50cm producing plenty of action, quite a few bigger barra have come out to play, testing anglers’ skills.

Trolling the main basin with large hard body lures has been a good option this week with a few fish over the magic metre being caught.