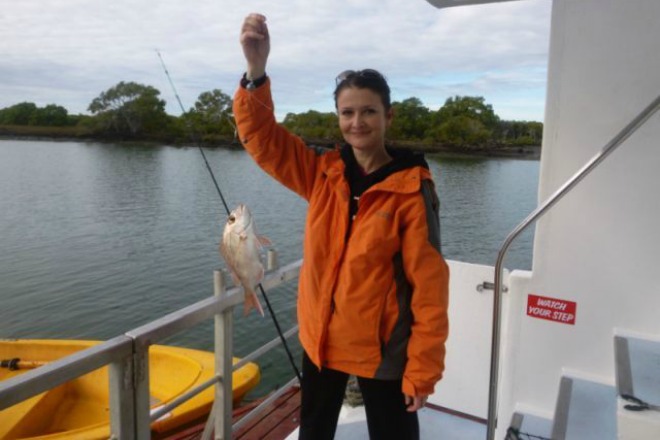 As another week comes to an end we have our Fishing Guru Brett away on a well earnt holiday with his family.  Pretty sure he will be doing some fishing of his own and we wish him a restful break.

We have had a few showers around the last few days, but that has not stopped the fishing, one of our regulars hooked up a nice mangrove Jack in the Coomera River earlier in the week.   He was pretty excited about his catch and said it put up a great fight.

The flathead are around in numbers at the moment and reports of good catches from our houseboat customers are still coming in for around the Jumpinpin area.  One crew had a great time catching and releasing quite a few in the 60cm range.  Targeting the tops of the banks at high tide and the edges on the run out worked a treat.

Trevally have started to show up around the Broadwater in the Seaway, Bridges, Rock walls and canal entrances in the past week or so.  Areas that are lit up at night will attract predators like Trevally.  Casting lures at night will work well, mix it up to see what the fish are feeding on, try a combination of Surface Poppers, Top Water lures like Wilson Tommy, Soft Plastics or small Metal Slugs. 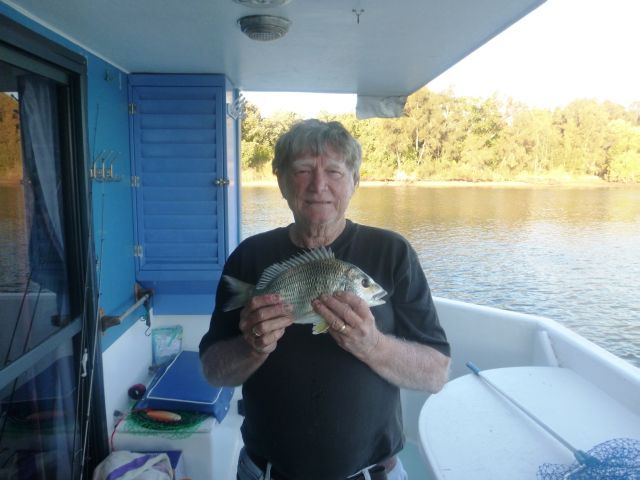 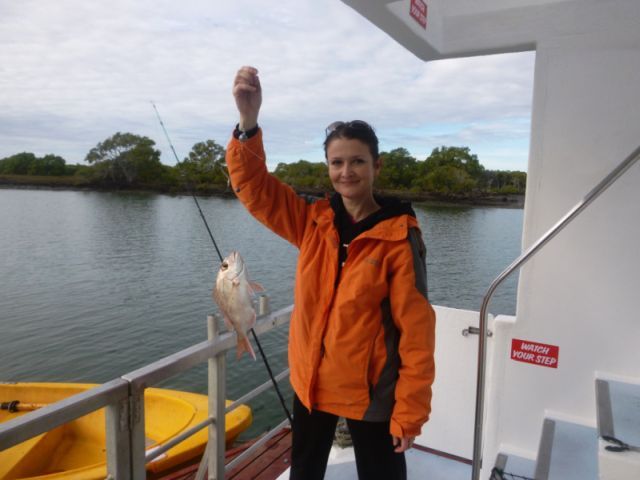 You may even be lucky enough to entice a Mangrove Jack to have a crack at your lure.   Don’t forget live bait is a  great option as that’s what the fish are feeding on,  so adding a cast net to your  fishing kit is a great idea.  Christmas is not far away, so perhaps that is an idea for Santa.

Some good sized whiting have been caught around the Sandbanks in the lover Broadwater around Paradise Point, Crab Island and Wave Break Island.  Some Whiting up to 40cm have also been taken around Jacobs Well, Gold Bank and the Bedrooms.  Worms and Yabbies have been the best bait.

Don’t be surprised if you are flicking a soft plastic or working a metal blade for a Flathead if a Whiting jumps on the hook, they are aggressive feeders and will smash a lure.

It seems we are going to have a sunny weekend with the pick of the days being Saturday, the northerly  winds look to pick up on Sunday on the Gold Coast.

Don’t forget to drop those crab pots as some nice muddies are about with lots of barnacles which mean they have not shed and a full of nice sweet flesh. 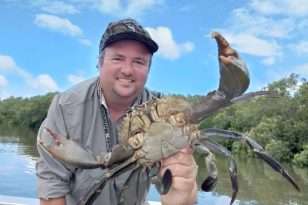 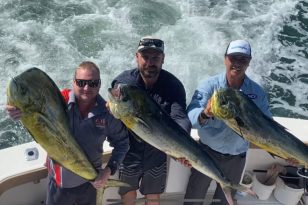 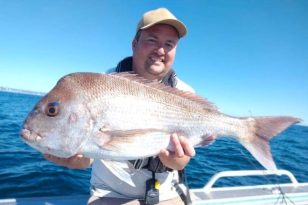 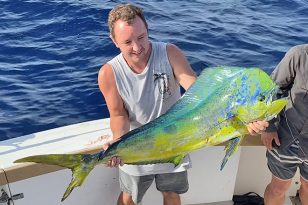 Hi everyone, hope you have all had a good week. The weather has certainly come …