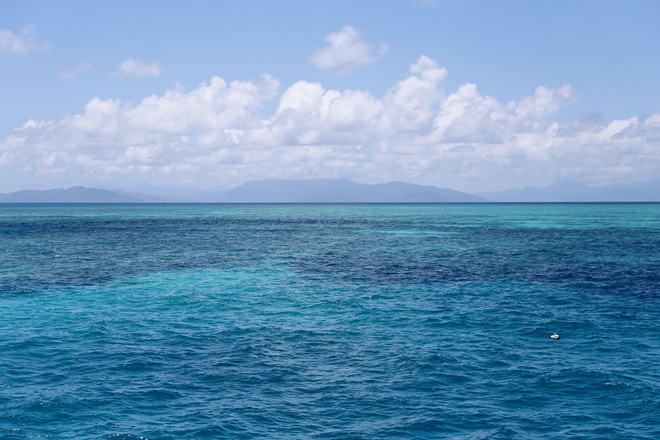 Responding to increased illegal fishing on the Great Barrier Reef

Day and night, in the air and on the water — Great Barrier Reef Marine Park compliance patrols will be out in force during the September school holidays and the October long weekend, particularly at known illegal fishing hotspots.

Reef authorities continue to call on recreational fishers to follow the law when visiting the Great Barrier Reef World Heritage Area, following an increase of 11 per cent in illegal fishing from the same period last year – the highest number of annual recreational fishing offences ever recorded.

“We’ve seen unprecedented recreational fishing use in the Great Barrier Reef World Heritage Area due to weather and other social changes and, unfortunately, also the highest number of illegal fishing offences,” he said.

“We know at least 704 people visited the Great Barrier Reef World Heritage Area either without adequate information on the rules or with an assumption they could avoid our patrols — when, in fact, there is more information and more patrols in place than ever. “The message is simple — know the law and follow it. Marine Park rules are ultimately in place to aid the resilience of the Reef and ensure we can continue to enjoy the Reef into the future.

“Before leaving home, fishers should download the free Eye on the Reef app, which is particularly useful as it works outside of mobile range to pinpoint on-water location, identify the zone, and the rules that apply.”

GPS plotters and free zoning maps are also available with information on the zoning rules, which have been in place in the Marine Park since 2004 and include a widely publicised network of no-take areas.

Queensland Parks and Wildlife Service acting regional director for the Great Barrier Reef and Marine Park Region Tina Alderson said fishers who neglect the zoning rules, intentionally or not, undermined the health of the Reef.

“Earlier this year, the Great Barrier Reef experienced another mass bleaching event and it continues to be important everyone who visits the Reef considers the role they play in protecting the environment,” she said.

“Sixty-six per cent of the Reef is open to fishing in the Marine Park — with so many areas open there is no need to fish in no-take areas.

More information about the app can be found on the Great Barrier Reef Marine Park Authority website.