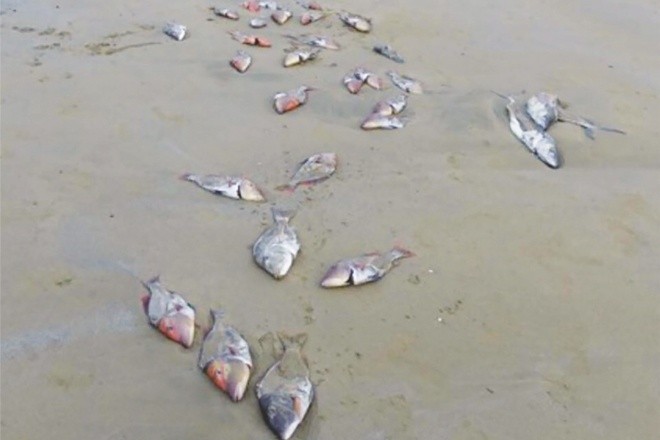 Fish frames are being thrown back in the water near popular swimming spots.

THERE’S been a noticeable increase in fishers throwing fish frames back in the water near several popular swimming spots. In addition to kids and swimmers standing on fish spikes, discarded fish frames can also attract sharks and crocodiles. While it’s not an offence under fisheries legislation, everyone is encouraged to think of others when disposing of frames.

Here are some ways you can safely dispose them:

In relation to coral reef fin fish, a recreational fisher:

In relation to fin fish other than coral reef fin fish, a recreational fisher must not:

In relation to barred javelin or spotted grunter taken in the Gulf of Carpentaria, in addition to the above, a recreational fisher must:

For information that may apply to recreational fishers on a commercial fishing tour, consult the Fisheries Regulation 2008 and relevant management plan.