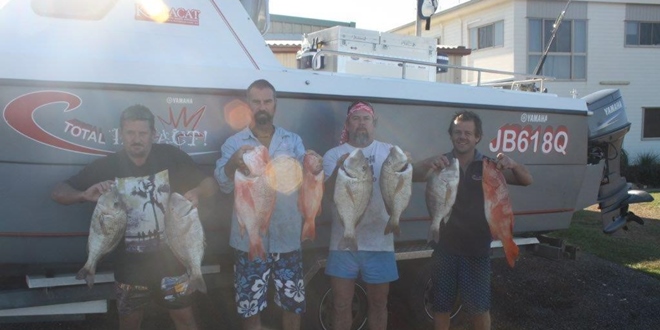 Brock Perrins with a red emperor and a decent haul of reef fish.

Brock travels each year to Stanage and has continued the tradition on from his father John Perrins who fished the waters in and around Stanage from the early 1980s until his untimely death here at Stanage on August 14, 2008.

Brock has all but rebuilt his dad’s boat; the last thing to change on it are two new four-stroke outboard motors. 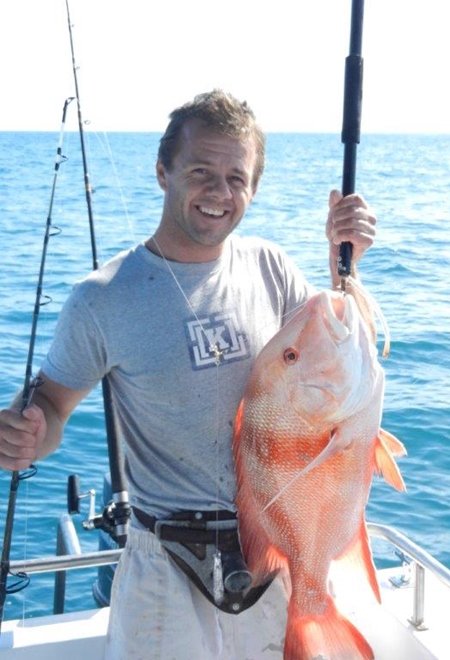 About Stanage Bay Marine and Accomodation