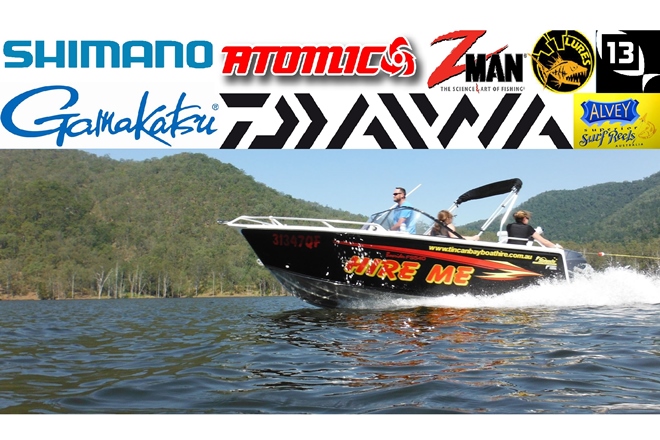 Tin Can Bay Creeks Flushed Out

The past week has seen some pretty hot and humid conditions for South east Queensland along with some much needed rain that has given the creeks a good flush out and should see the crabbing pick up with the lower reaches of the creeks being a prime spot to target mud crabs as they move down towards the mouth of the creeks with the fresh.

With Barra season now officially reopened for 2016 there have been several anglers hitting the water with hope of snaring a trophy fish we have already received a few reports of fish around 90cm being caught throughout the southern end of the great sandy straits.

The forecast for the weekend ahead isn’t looking overly flash with 10-15knot winds from the south to south east for the duration of the weekend. Not to despair though as there will be several creeks that can offer protection in these conditions including Snapper, Carlo, Teebar, Kauri, Poona and Tuan.

The rain should have also stirred up the prawns in the creeks. Fresh live prawns are a fantastic bait for targeting species such as threadfin salmon, barramundi, mangrove Jack and grunter. If these humid conditions continue it will make for ideal conditions for targeting these species.

The offshore scene was fishing well before the wind picked up with catches of Spanish and spotty mackerel, amberjack and even the odd red emperor.

Until next week stay safe on the water.