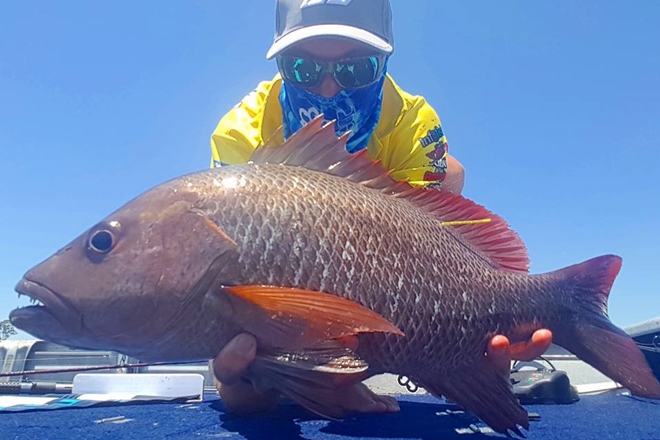 Nick Hamilton with the 50cm mangrove jack he caught recently on a Z-Man soft plastic.

Rain and heat bring on the Bundy jacks

The rain we had around the Bundaberg area earlier in the week was again well-needed.  Although it has not put any flow into the rivers, this rain never goes astray.  What it has done however, is increase the water temperature, and mangrove jack love this kind of weather. 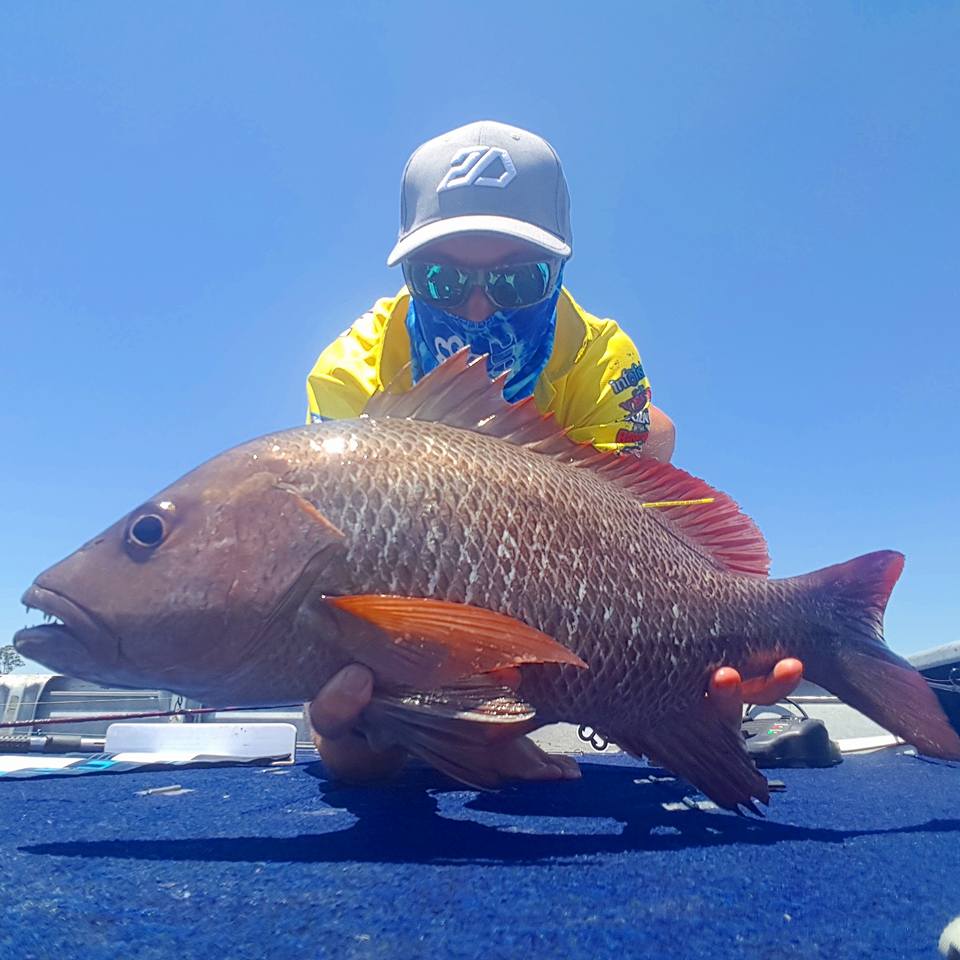 Some of the stand out softies for the mangrove jacks have been the Z-Man Swimmerz and Diezel Minnows.

There have also been some other species caught amongst the jacks with some big grunter, jew and still the odd salmon mixed in.  Some good quality bream and flathead have been caught around most of the sand flats.  The first of the making tide seems to be the best bite time.

A few mud crabs are on the move.  They are very patchy and you do have to measure them but they are full crabs.

With the salt water fishing being quiet at times, a few have tried the local dams for bass and barra.

Firstly, Lake Gregory has been fishing well for some cracking bass and the odd saratoga.  Most of these fish have been caught by using Bassman Spinnerbaits fished along the weed edges.

Lake Monduran has produced a red hot barra bite during these warm northerlies.  A lot of the barra have come out of Bird Bay.  Bird Bay fishes really well during the northerly winds, as this is where the wind pushes into and holds the warmest water that the barra love.  The standout lures for the barra have been the trusty old Jackall Squirrel and Zerek Flat Shad soft plastics.