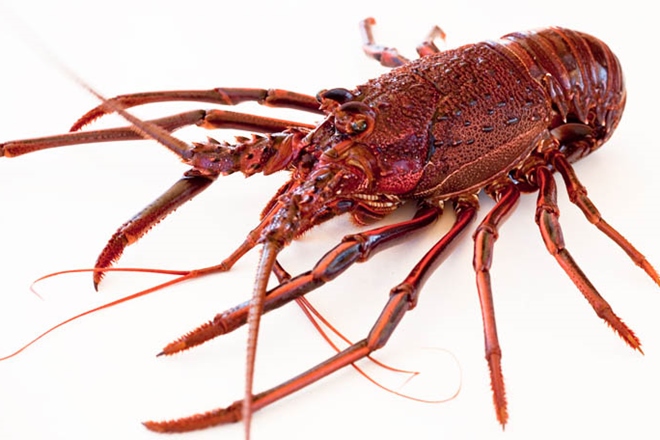 AUSTRALIAN rock lobster is the best in the world but after the species started to decline from unlimited fishing, the government decided the expensive crustacean was going to be heavily protected.

And that was the expensive lesson a number of Wollongong businessmen learnt recently after a judge in the coastal city handed down the biggest fines ever given for illegal fishing in NSW history. The group of men, who were part of the fishing company that engaged in the major scam, the seafood restaurant that bought them and anyone associated with the crime, were fined a whopping $2.1 million.

That sum is on top of court costs and the money lost on valuable rock lobster fishing shares. Pasquale Brancatisano, the former head angler of Lochiel South Pty Ltd, was also sentenced to three years in jail last month with a minimum non-parole period of two years.

According to court documents obtained by the Illawarra Mercury, Brancatisano had a central role in the illegal fishing ring that saw him catch and sell 640kg of illegally caught rock lobster from February 2013 to April 2014. He had already been fined $76,000 for his role and was also fined $250,000 in costs.

The company itself was ordered to pay $378,000 in fines and was forced to forfeit all its shares in the lobster fishery — worth around a million dollars. Seacliff Functions, the company that owns the two restaurants that bought the illegally sourced rock lobster, was dealt a whopping fine of $398,000. The restaurants in question were both seafood establishments called The Lagoon and Seacliff.

The restaurant group is owned by the family of former Wollongong Lord Mayor George Harrison. The head chef of The Lagoon, Emanuel Efstathiadis, was fined $20,000 for his role and acting as a conduit between the restaurants and fishing company.

“This is a resounding result for DPI Fisheries officers who have worked hard on this case for several years. It’s also a win for the hard working commercial fishers who fish legally and responsibly throughout the state.”