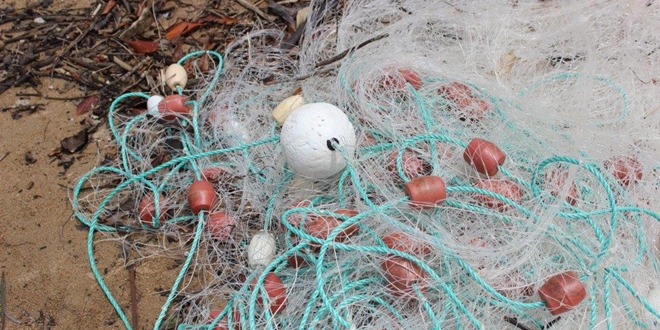 A CARDWELL fisher fined $9700 for abusing officers and using commercial fishing gear without a licence has learnt a costly lesson.

Queensland Boating and Fisheries Patrol district officer Rob Ibell said the heavy penalty should serve as a reminder to other fishers that abusive behaviour towards officers would not be tolerated.

“QBFP officers responded to a complaint from a member of the public concerning illegal fishing at the mouth of the Murray River, north of Cardwell,” Mr Ibell said.

“The suspect was identified as having a history of volatile behaviour and Queensland Police Service accompanied QBFP officers to the Murray River campsite.

“Police subsequently detained the defendant after he became aggressive and abusive and seized a quantity of drugs and related paraphernalia and a firearm.

“Three commercial (monofilament) mesh nets were found and while the defendant had previously been licensed as a commercial fisher, his licence had been revoked and as such, he was not authorised to be in possession of the nets.”

The defendant was charged for five offences under the Fisheries Act, fined $6000 for obstructing officers and $3700 for possession of illegal nets and an unmarked vessel.

Mr Ibell said recreational fishers should be aware that it is illegal to possess or use commercial fishing apparatus without an appropriate licence.

“When fishing in tidal waters, recreational fishers are permitted to use seine or bait nets and cast nets,” he said.

“A recreational seine or bait net must be no longer than 16m and have a mesh size no greater than 28mm.

“The drop in the net must be no more than 3m, and it must not have a pocket or be fixed when used.

“A recreational cast net must be no more than 3.7m in length and have a mesh size no greater than 28mm.”

Mr Ibell said the restrictions on fishing gear were important to protect fish stocks from overfishing and ensure the sustainability of Queensland’s waterways.

If you suspect illegal fishing, whether seen in person or online, report it to the Fishwatch hotline on 1800 017 116.

Don’t engage the person, as this can compromise an investigation.

All information provided to the hotline will be prioritised based on potential fishery risks, accuracy and reliability, with an appropriate response formulated. 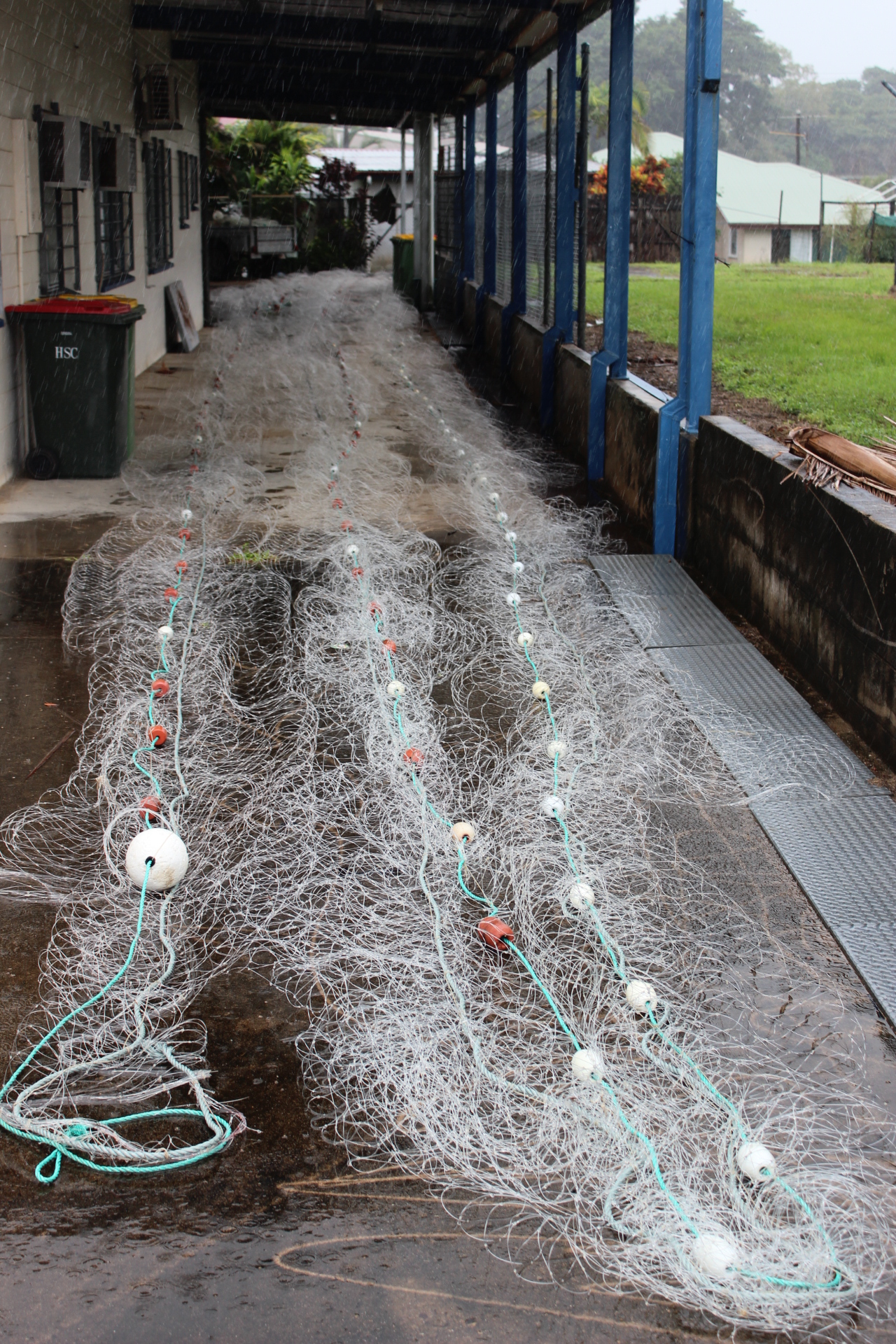