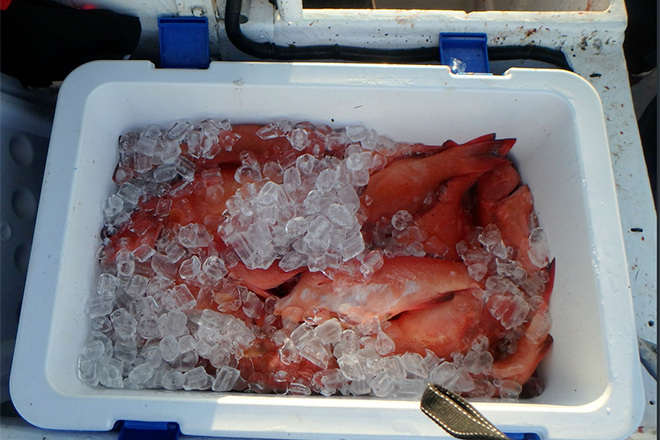 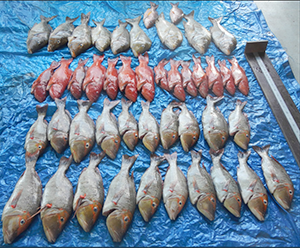 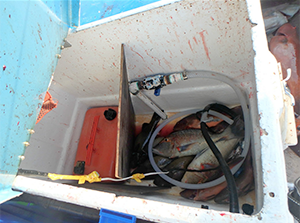 TAKING excess coral reef fish, which were to be sold on the black market, has landed two Townsville recreational fishers $17,000 in fines.

“The magistrate stated their actions were deliberate and calculated and dismissed their argument the fish were taken for a social gathering,” Mr Furner said. “The black market supply of fish threatens the sustainability of the community’s fisheries resources and consumers should only buy seafood from licensed suppliers. One of the fishers was fined $8000 for the taking of the fish while the other was fined $9000 for the take of the fish and for failing to stop his boat when directed by QBFP officers to do so.”

“Our local Queensland Boating and Fisheries Patrol officers do a great job in protecting or waterways right across North Queensland,” Mr Stewart said. “The officers found a total of 103 coral reef fin fish on board the vessel including 63 Coral Trout, 28 Red Throat Emperor, 9 Spangled Emperor and 3 Moses Snapper with a total value of more than $2300. Neither of the men has ever held a commercial fishing licence or a commercial fishing boat licence and, as recreational fishers, they could lawfully only take 20 coral reef fin fish each. An inspection of the vessel also revealed a number of features that suggested it was set up to fish commercially including a device used primarily by commercial fishers to look under the water’s surface, an operational live fish well and an EPIRB registered to a commercial fishing boat.”

To address black marketing of seafood in Queensland, it is proposed to amend the Fisheries Act 1994 to strengthen the enforcement powers of Fisheries inspectors and the penalties for serious offences.

The proposed reforms in the Fisheries Act discussion paper include:

There was overwhelming support for these changes through consultation, with over 90 per cent of people supporting strong compliance powers and heavier penalties to address blackmarketing.

A Bill is expected to be put to Parliament later this year.