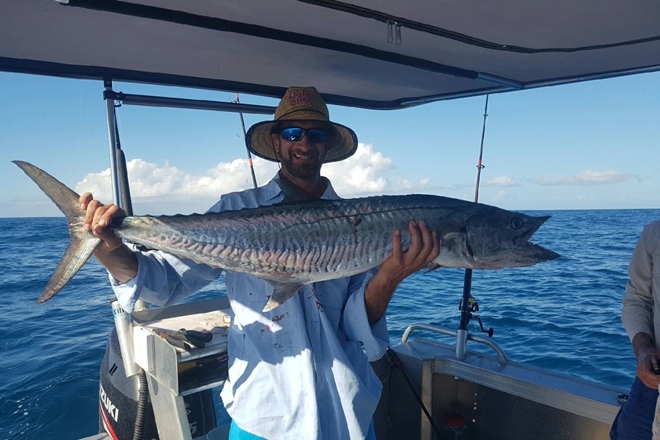 Well, it’s that time of the year again – Christmas is almost here, and by now I’m sure Santa should have all his gifts wrapped ready for his annual trip around Australia.

Unfortunately for the farmers there wasn’t anywhere near the rain that was forecast out of ex-tropical cyclone Owen, but on the plus side, none of the impoundments over-flowed and all the rivers and creeks in the Bundaberg region are looking fantastic and fishing very well.

Even though the weather was a little ordinary last weekend, it was great to see a few keen anglers still landing a few nice mangrove jack.  Most of the jacks were caught either on fresh baits such as strips of mullet fillet, prawns, sprat or poddy mullet.  Soft plastic prawns like the 100mm Zerek Live Cherabin have also been working a treat.  Some hot spots in the Burnett this weekend will be around the Tallon Bridge, Austoft Rocks, Kirby’s Wall and the hot water outlet at Millaquin Mill.

Both the Baffle and the Kolan will be popular fishing destinations over the Christmas break.  The good news is that both systems are still clean and they are fishing and crabbing well.  Mangrove jack are always a welcome catch and both of these systems have been on fire.  Anglers casting Zerek Cherabins or live shrimp around snags and rock bars during this past week have been well-rewarded with some quality jacks.  Some nice muddies have been on the move as well, so don’t forget the crab pots this weekend.  Nothing better than a mud crab for Christmas!

The good news for the barra fishermen is that Lake Monduran didn’t receive any big rain and the water levels have remained stationary at around 90%.  My son and I did a quick trip last Sunday morning.  Even though we didn’t get on the water until 9.30am we managed to land a barra each and had quite a few others jump off in the couple of hours we were on the water.  The hot lures last weekend were the Rapala Shadow Raps and the new Strada Pro Tera 125.  Both did the job when fished around shallow weeds.

Just finally, from the team at Tackle World Bundaberg, we wish you all a happy and safe Christmas and New Year. 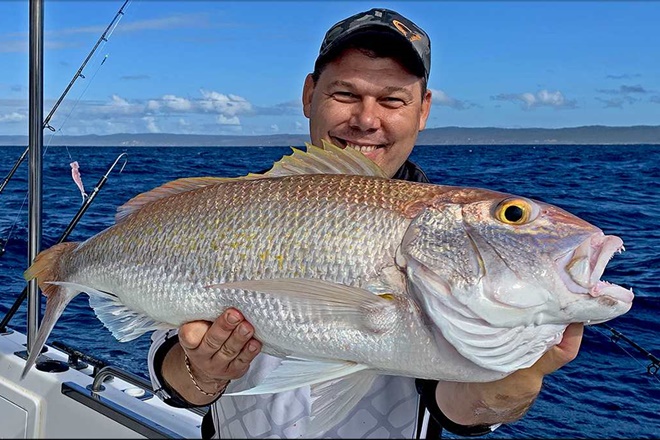 Good season of reef fishing ahead on Sunshine Coast 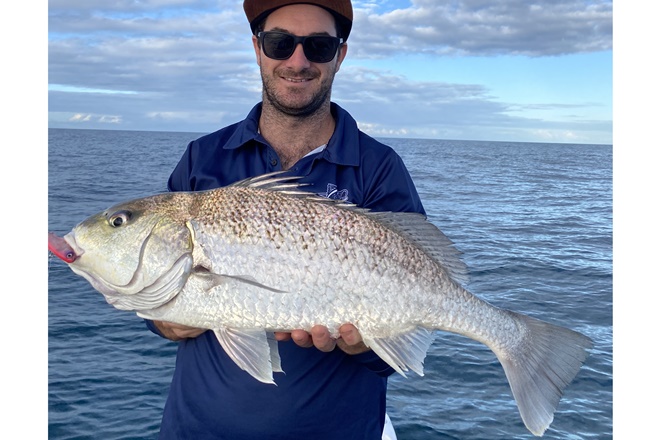 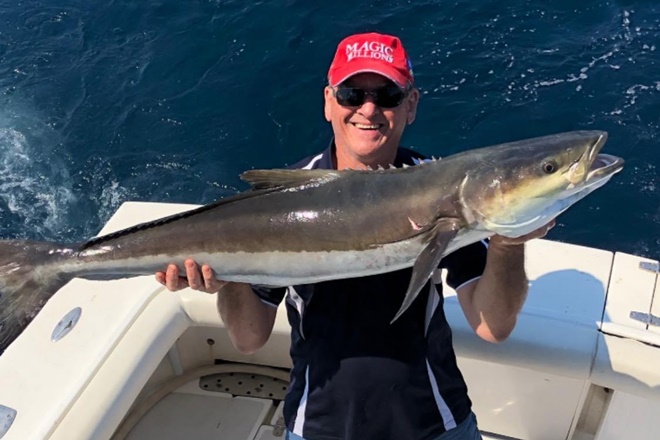 Some cracking fish caught and lost on Sunshine Coast

Well that’s May done and dusted! What a month it’s been for everyone. We have …