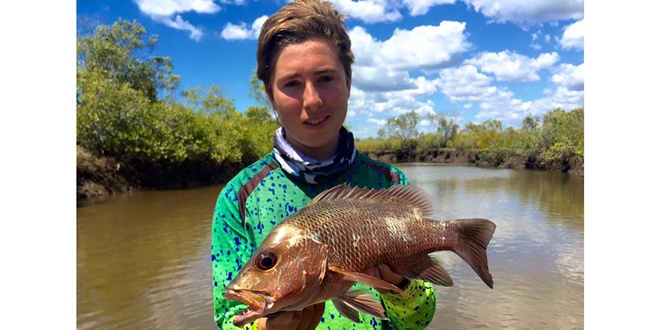 Matthew Horvath with a mangrove jack he caught recently.

Bundaberg Rivers the Place To Be

With fresh southeasterly winds once again predicted for the Bundaberg area to spoil any offshore action this weekend, it looks like any fishing for the last weekend of the school holidays will be restricted to the Bundaberg rivers and impoundments.

Baffle Creek has produced the goods this week.  As the daytime temperatures slowly increase we can expect species such as jacks and barra to really fire up.  There have been good reports of a few solid mangrove jacks smashing both hard and soft plastic lures cast around structure up the top of the creek during the week.  Down towards the mouth has seen heaps of flathead, bream and whiting caught in the cleaner water.

The Kolan River is fishing very similar to the Baffle with a good run of flathead and whiting around the sand bars at the mouth whilst jacks and a few barra have been caught further upstream.

The Burnett River has been a hot favourite.  Grunter, bream, northern whiting, three-tooth jew and flathead have all been popular targets.  By all reports there is still a few prawns being caught down towards the Port in the deeper holes.

The Elliott River has produced plenty of flathead and big summer whiting around the mouth last week.  Reports of some big queenfish, mangrove jack and the odd barra caught from Shark’s Nest and further upstream.

Lake Gregory water levels are back to normal and the bass are still on the chew.  Anglers have reported some amazing top water action at first light using both small poppers and Zip ‘n’ Ziggys is a great way to start the day watching good sized bass smash your artificial lure, right in plain sight.

Finally, congratulations to the Bundy boys, Dustin Sippel and Rick Napier who won the first round of the Mackay Tournament Anglers Barra Tournament at Peter Faust Dam up north last weekend.  The boys caught a few barra with the biggest being 120cm.  Let’s hope the barra at Monduran become more active before the Win Television Monduran Family Fishing Classic which will be held on the 17th and 18th of October. 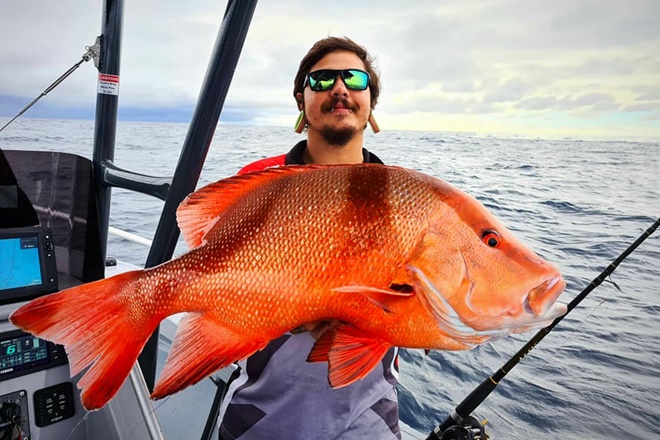 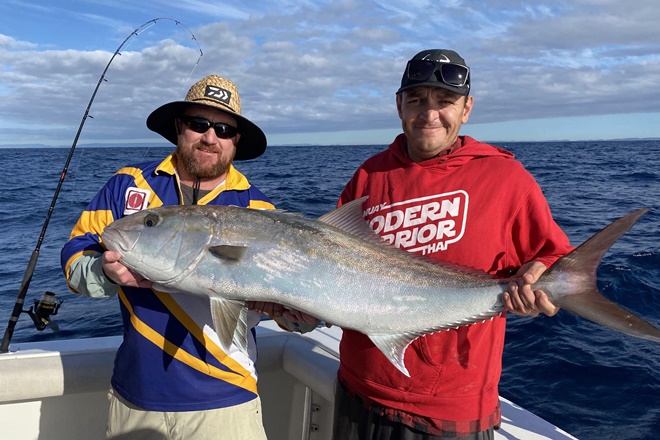 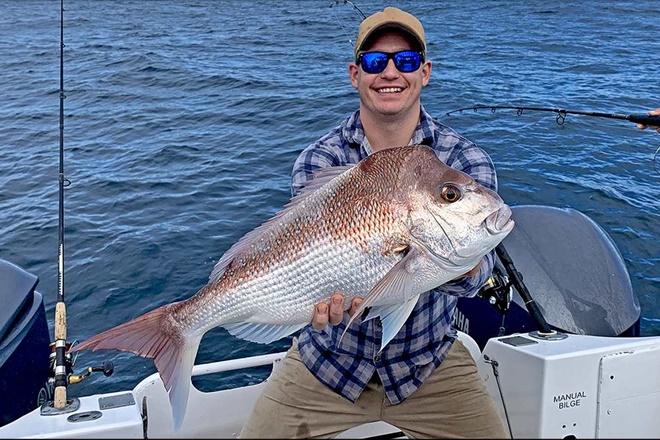 With a week of blustery winds, easterly swell and showers the fishing was all about …