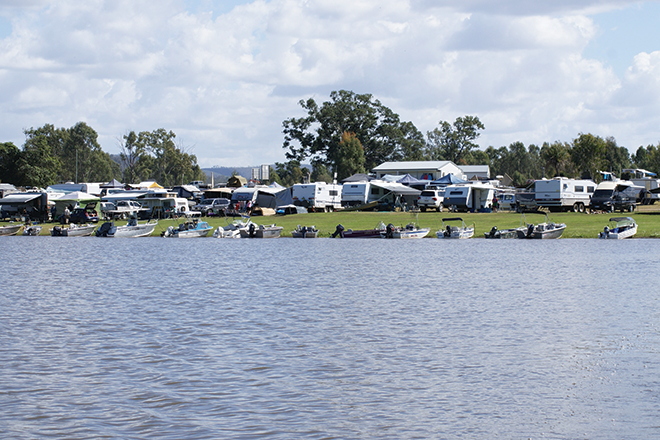 THE weekend of the Catch a Catty Family Fishing Competition held at Mingo Crossing on August 26 and 27 was just magnificent.

Saturday was quite chilly, with a cool wind blowing and making the fishing a bit tough. Sunday was perfect for fishing and heaps of fish were caught. Competitor numbers were the highest ever, with 296 adults and 130 children nominating for the weekend.

As usual, the elusive barra was still not caught, much to the disgust of some fishers. Lucky draws were held on Saturday and Sunday and prizes were donated by Tackle World Bundaberg, Barra Havoc, Country2Coast Bait & Tackle, Bundaberg Marineland and numerous others.

The junior male and female major lucky draw prizes were kayaks donated by Koastal Kayaks and T & B Stanley and J & R Rokesky. Boyd Cronin and Hayley King were the lucky juniors who took home a kayak each.
The winner of the 3.5m Sea Jay boat, motor and trailer package was Sheldon Belings of Toowoomba.

The weekend was finished off with a multi-draw raffle, with lucky competitors going home with one of the 10 prizes. First prize was a 120A solar panel donated by Road Tech Marine. The committee would like to thank all the sponsors and competitors for their support, for without them the weekend would not have been such a huge success.

Their support ensures our ability to buy more fingerlings and introduce them to the dam for future competitions and recreational fishing. 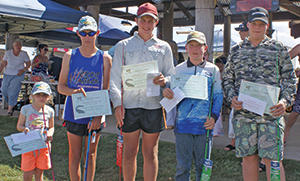