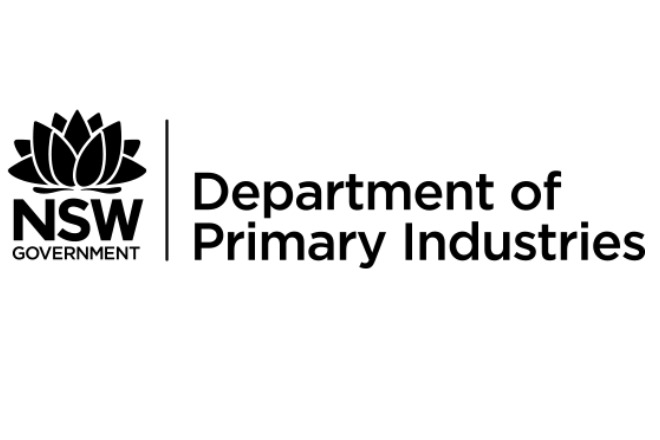 SEVERAL recreational fishers have been found in breach of fishing regulations along the Namoi, Castlereagh and Barwon rivers in northwest NSW.

“However we also know that increases the opportunity for fishers to engage in illegal activities by use of fish traps, set lines, gill nets and bag/size limit offences.” Fisheries officers conducted checks on 22 recreational fishers and detected 12 fisheries offences.

“One of the offenders was a 63-year-old man from Coonamble who was apprehended using three illegal fish traps set in the waters of the Castlereagh River,” he said.

“The use of fish traps, nets and lines is a serious and ongoing issue throughout inland waterways,” Mr Andrews said. “This type of fishing technique poses a threat to the sustainable management of native freshwater fish populations.”

Maximum penalties for offences include $22,000 fines and six months’ imprisonment. DPI Fisheries will continue to patrol local waterways in order to promote responsible fishing activities. The use of two hand-held lines per person is permitted in inland NSW waters, provided the fisher stays within 50m and line of sight of the lines.

Anyone who suspects illegal activity should call the Fishers Watch number on 1800 043 536 or report it online at dpi.nsw.gov.au/fishing/compliance/report-illegal-activity