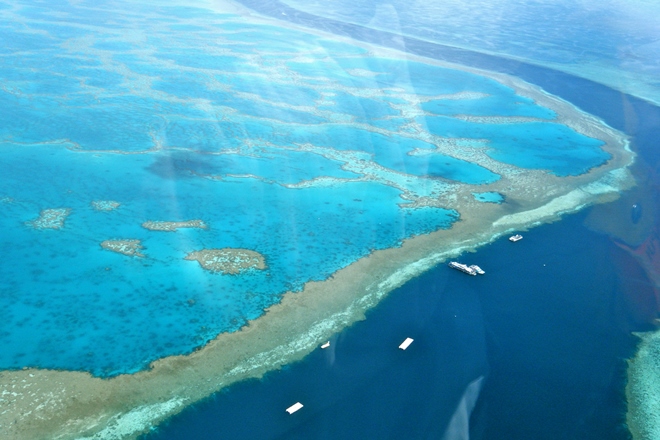 A MACKAY dory operator has received a $6000 fine after being caught fishing for coral trout in a green zone in the Great Barrier Reef Marine Park.

The Mackay Magistrates’ Court convicted the dory operator last week after he was detected fishing offshore of Mackay in the Swain Reefs area by aerial surveillance.

“This recent case shows that people who engage in illegal commercial fishing run the real risk of considerable fines if they choose to flout the law,” Dr Read said. “Even small amounts of non-compliance can undermine the effectiveness of green zones, which is why we’re doing all we can to reduce the level of illegal fishing, including taking these types of cases to court.”

The court heard the incident happened in January 2015 and that the dory operator had one previous conviction for being unattached in a green zone.

Suspected incidences of illegal fishing can be made at www.gbrmpa.gov.au/report-an-incident