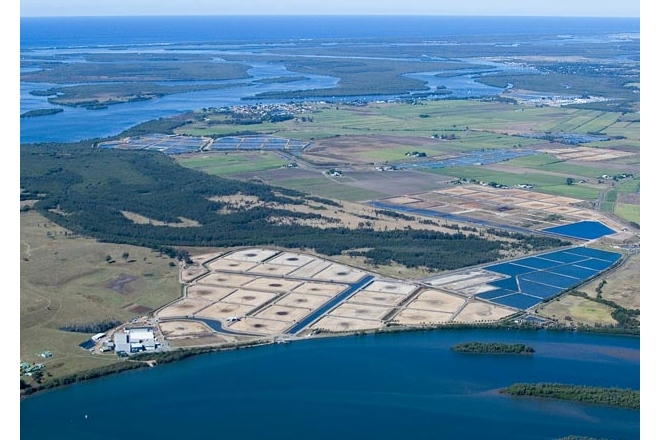 THE response to the outbreak of white spot disease in Queensland’s southeast will be boosted by up to $1.74 million in federal funding.

Deputy Prime Minister and Minister for Agriculture and Water Resources Barnaby Joyce said funds had been allocated for a range of activities, including up to $400,000 in support for farmers as well as strengthening the prawn industry’s biosecurity capability and managing response costs.

“White spot disease first reared its head in prawn farms in Queensland at the end of November. Both my department and the state authorities have been working around the clock since then to contain and eradicate the disease and to save our valuable prawn farming industry,” Minister Joyce said.

“Just before Christmas, my department received applications for emergency assistance funding from the Queensland Government, the Australian Prawn Farmers’ Association and the Queensland Seafood Industry Association.

“The applications have been assessed and the Government has announced it will provide up to $1.74 million under its rapid response funding, which was bolstered by the Agricultural Competitiveness White Paper, to assist with response costs and future preparedness activities.

“I know that prawn farmers have provided unconditional support to the Queensland Government’s response to the disease. That co-operation is essential, but it comes at a cost and the welfare of Australian farmers must always be front of mind.

Minister Joyce said the support for farmers was part of $1.3 million to be provided to the Queensland Government to assist with activities that also included:

The APFA and QSIA will receive up to $221,000 and $220,000 respectively for activities that include engaging scientific experts to assist with the response and recovery, improving industry understanding of biosecurity risks and engaging biosecurity liaison officers to develop biosecurity plans for the farmed prawn industry and wild catch prawn industry.

“We are continuing to work collaboratively to contain and eradicate the outbreak of white spot disease, as well as investigating the source,” Minister Joyce said. “It’s absolutely essential that Australia be free from white spot disease once again.”

For more information on the status of the prawn disease outbreak in Queensland, visit www.outbreak.gov.au