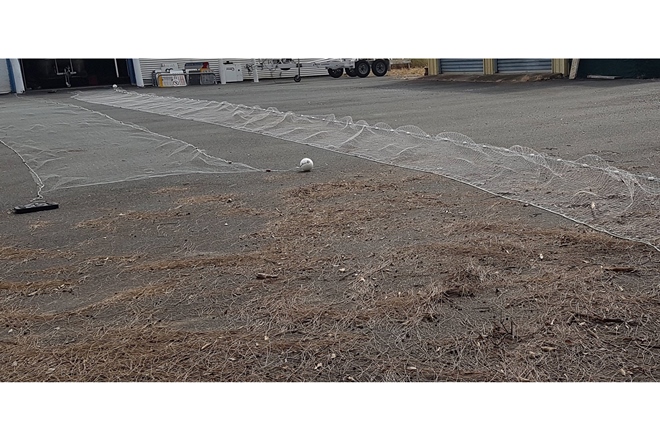 During one patrol the team issued fines to three individuals totalling $6177.

Two nets were located and seized, with the longest being in excess of 30 m.

A small number of regulated species such as female crabs were also removed from the net and released alive by officers on the night.

Both agencies have combined their compliance resourcing to this issue in an effort to enhance our presence over the coming months given the concerns over the use of these types of large illegal nets.