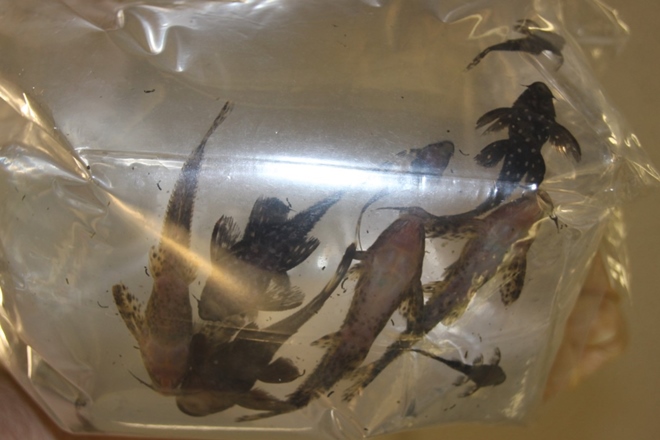 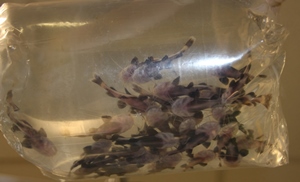 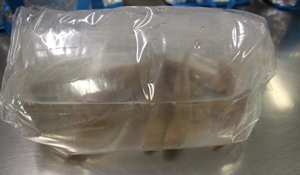 TWO prospective fish smugglers have been intercepted at Melbourne International Airport attempting to bring 122 live fish into Australia on a commercial flight.

Head of Biosecurity Lyn O’Connell said the seizure was a joint effort between the Department of Agriculture, Water and the Environment and the Australian Border Force.

“As part of an intelligence-led operation, the two passengers were selected for a baggage inspection when they arrived at Melbourne Airport,”
Ms O’Connell said. “The live fish were not declared by the passengers, they were discovered in a number of plastic bags that were filled with water and concealed within their checked-in baggage.

“Live fish can carry and transmit parasites, bacteria and viruses that could affect our native aquatic wildlife, and our $3 billion fishing and aquaculture industries. They may also be considered a biosecurity pest and be damaging to our unique aquatic environments and ecosystems.”

Australian Border Force Regional Commander for Victoria Craig Palmer said this seizure is a great example of how the ABF and Department of Agriculture, Water and the Environment work together to combat wildlife-related crime.

“Smuggling live animals in packages is not just illegal, it’s cruel and inhumane. Many animals smuggled in this way do not survive,” Commander Palmer said.

The case involving the fish smugglers is currently subject to an ongoing investigation by the Department of Agriculture, Water and the Environment. Further information will be available when the investigation is finalised.

@@BNBFishingMag
Previous Pumpkin, spinach and bunya nut salad
Next Still on a roll with your trailer rollers