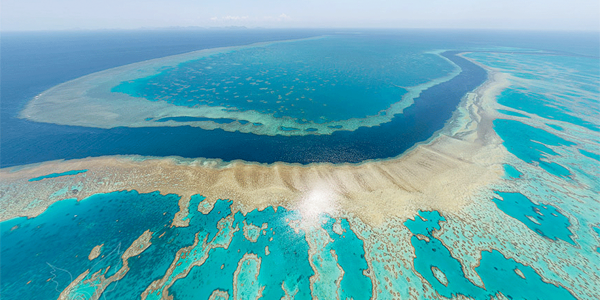 Fishing Offences on the Rise

In addition, court prosecutions of commercial fishers during the 12-month period resulted in fines totalling $57,000. Mr Quincey said most fishers support strong compliance efforts because they understand the importance of keeping their fisheries sustainable for the future.
“Research into the effectiveness of zoning shows there are more and bigger reef fish such as coral trout in green zones than areas open to fishing,” he said. “When these fish breed, offspring are carried by currents into areas open to fishing, helping to replenish stocks. “Commercial and recreational fishers who intentionally target green zones are letting down those who follow the rules – even a relatively small amount of illegal fishing can have serious ecological impacts.”

During 2014-15, GBRMPA continued to step up its enforcement options against illegal fishing and issued a three strikes direction against a commercial fisher, banning the offender from fishing in the marine park for two years. The agency also issued its first enforceable direction by banning a commercial fisher from anchoring or operating a vessel at a speed of less than five knots in green zones. Patrols targeting illegal fishing and other activities in the World Heritage area are conducted through a multi-agency program that includes GBRMPA, Queensland Parks and Wildlife Service, Queensland Boating and Fisheries Patrol, Queensland Police and Maritime Border Command.