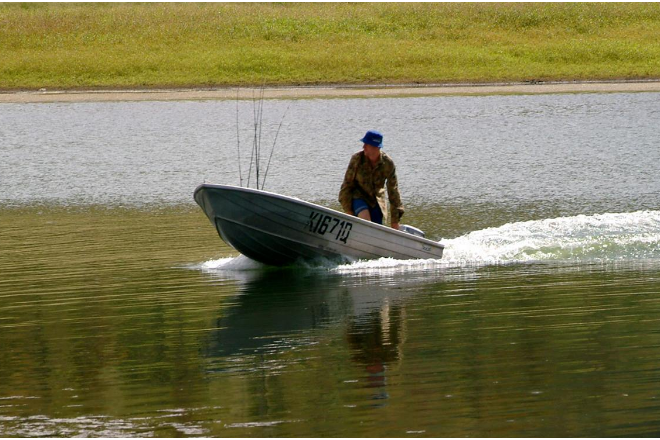 Fisheries Queensland manager, Implementation Tony Ham said from today an additional 31 dams and weirs have been added to the SIPS scheme. “Impoundments are ‘put, grow and take’ fisheries where most stocked species will not reproduce, and the impoundments need to be stocked regularly,” Mr Ham said. “The money anglers pay for their stocked impoundment permits goes to local stocking groups for purchasing native fish fingerlings and also covers scheme administration costs. Adding 31 dams and weirs to the scheme recognises the good work of local stocking groups and will ensure better future freshwater fishing options.”
Mr Ham said all recreational fishers over 18 years wanting to fish in one of the 63 prescribed stocked impoundment will require a permit.

“Fish stocks are a limited resource,” he said. “While previously only one permit was needed per couple the expanded scheme requires all anglers over the age of 18 to have a permit. “The permit fees have been fixed for the next five years at $50 yearly, $36 for an annual concession and a weekly permit is $10. Fishers who hold an existing paper permit can continue to use it for freshwater fishing until the expiry date.”

Australia Post will manage the sale of permits which can be purchased online, over the phone or at Australia Post outlets and sub-agents.
To buy a digital permit, fishers can follow the links on the Department of Agriculture and Fisheries webpage www.daf.qld.gov.au/fisheries/recreational or phone 1300 575 359.

To learn more about the SIP scheme, click here!