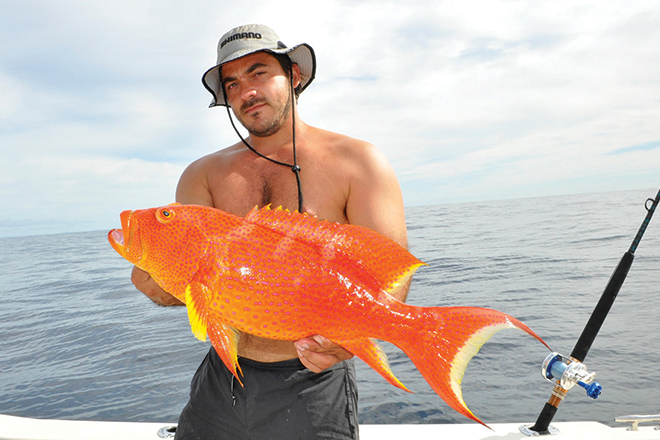 Minister for Agricultural Industry Development and Fisheries Mark Furner recently announced the dates for coral reef fin fish closed seasons for 2019 to 2023. “Setting the closure dates for the next five years will provide certainty for fishers,” Mr Furner said. “Commercial fishers and tourism-based charter operators who make a living and employ Queenslanders through reef fishing, as well as recreational anglers, will all be able to plan their fishing trips ahead of time.”

The closure dates are:

Minister Furner said closed seasons prevent people from fishing at certain times of the year to protect fish species at vulnerable times in their life cycle.

“Closed seasons are important to allow stocks to replenish to ensure there are sustainable numbers of fish for current and future generations of Queenslanders to enjoy,” he said. “October and November have been shown scientifically to be the most effective months for closures to protect coral reef fin fish. The closure dates coincide with the new moon when coral reef fin fish species such as emperors, cods, groupers, coral trout and tropical snapper aggregate to spawn.”