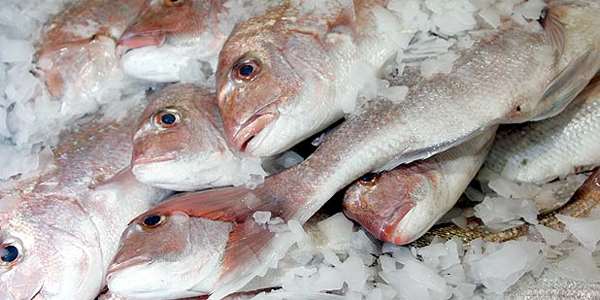 ACCORDING to a Queensland Country Life report, the Government has given a total of $1.1 million to two national fishing bodies in a bid to clear the air and solve fishing disputes between recreational and commercial anglers.

Commercial fishers and those who fish for fun have received more than half a million dollars each from the Federal Government in an attempt to find agreement.

Parliamentary Secretary to the Agriculture Minister Richard Colbeck has given funding of $550,000 each to the National Seafood Industry Alliance, representing commercial fishers, and the Australian Recreational Fishing Foundation, which represents game fishers and weekend anglers alike, with the understanding they must become self-funded organisations capable of negotiating with government and each other.

Relations between the two sides of the industry are fraught as each competes for access to some of Australia’s best fishing grounds, and each claiming to contribute directly more than $2.5 billion a year to the economy and more than $10 billion each in associated economic activity in regional communities.

The fishing-related controversies often swim under the political radar, only to surface at election time with a proliferation of ‘I fish and I vote’ bumper stickers.

At last year’s Victorian election, the then Napthine Coalition Government promised to remove commercial fishing nets from Port Phillip Bay within 10 years under a $20 million buyback of commercial fishing licences to placate an estimated 750,000 local ‘recos’ or recreational fishers.

Relations between the commercial and recreational fishers hit a low point after negotiations collapsed in May over factory trawlers’ access to important fishing sites when the 95m Dutch-owned trawler the Geelong Star killed nine dolphins and four seals in its first three voyages in Australian waters.

A number of fishing clubs and associations – campaigning on issues ranging from Patagonian toothfish to recreational fishing bans in marine parks – have claimed to be the peak industry representative only to fall into obscurity and financial hard times.

“It’s not about picking sides,” Senator Colbeck said of his decision to award grants to the rival fishing groups.

“It’s about making sure everybody’s perspective is taken into account.”

The recreational fishers will use the funding to encourage ‘national leadership’ in the sector and develop a national code of practice that will include guidelines on killing fish humanely and keeping fish habitats clean and healthy.

The commercial fishers will use the taxpayer dollars to work out a way to structure an industry-funded representative organisation.

“There’s really a tremendous amount of them and that makes them the largest user stakeholder group that’s affected by fisheries management or marine environmental policy,” Mr Hansard said.

Meanwhile the commercial fishing industry suffered from the lack of a properly funded peak body since the demise more than a decade ago of the Australian Seafood Industry Council, according to Grahame Turk, chairman of the Sydney Fish Market and the new National Seafood Industry Alliance.

“This funding will allow the development of a business model for an industry-funded organisation with the resources and capacity to undertake the essential industry representative peak body function,” Mr Turk said.