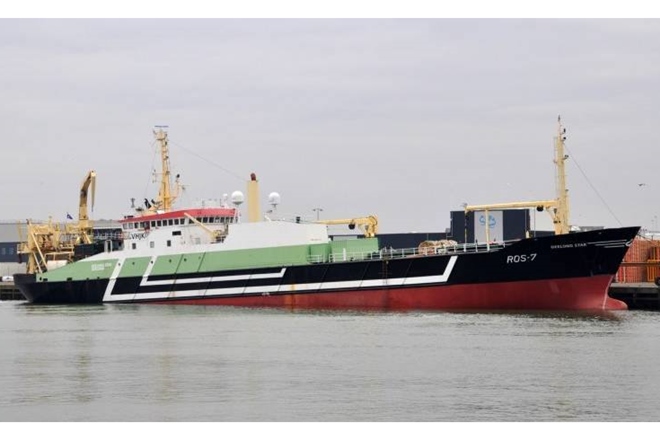 ASSISTANT Minister for Agriculture and Water Resources Senator Anne Ruston and Federal Member for Paterson Bob Baldwin have welcomed the news that the Geelong Star has voluntarily agreed to not fish in waters from Barrenjoey Headland, near Sydney, to Fraser Island, off Queensland until the end of April 2016. Minister Ruston said she was pleased an outcome had been achieved in particular for the anglers of Port Stephens.

“It is great to hear that both the commercial and recreational fishing sectors are working together to resolve concerns about this shared resource,” Minister Ruston said. “Both sectors are a valuable part of our nation’s economy and lifestyle. Again, I would like to thank both the commercial and recreational fishing sectors for recommencing negotiations on the fishing operations of the Geelong Star. I welcome the continued negotiations.”

Mr Baldwin echoed Minister Ruston and said this was a decision that reflected the views of the people of Paterson. “This is great news for the fishing community of Paterson, but more needs to be done to provide a secure and sustainable future,” Mr Baldwin said. “Recreational fishing is an important part of our local community and I welcome this decision by Seafish Tasmania. Port Stephens is home of the biggest game fishing tournaments in Australia, the Billfish Shootout and the NSW Interclub Competition as well as the Trailer Boat Tournament.  These attract thousands of anglers to the region, bringing millions of tourism dollars to the local community.”

Until April 30, 2016, the Geelong Star will not fish in management zone 7 of the Small Pelagic Fishery, an area more than 1 million square kilometres in size. The zone extends from Barrenjoey Headland, near Sydney, to Fraser Island, off Queensland. Seafish Tasmania also voluntarily agreed that the Geelong Star would avoid fishing near major game tournaments.