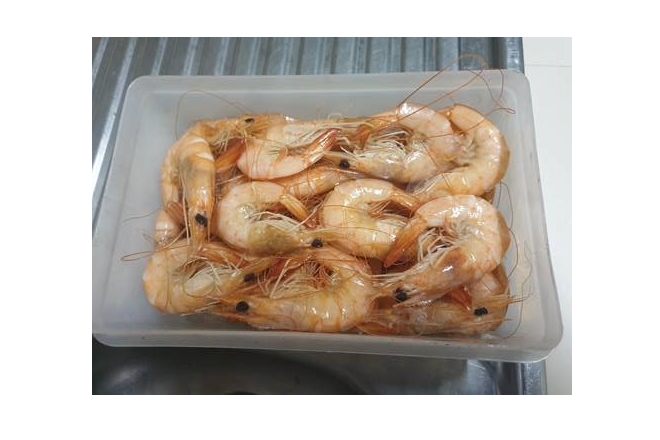 AFTER a very dry start to summer with little rain, particularly on the southside of Brisbane, big prawns were scarce apart from in the Pine and Caboolture rivers, where good solid-sized medium prawns were about with a sprinkling of large, and a school of large bananas in the Albert River in November.

There were good schools of small prawns everywhere in all estuaries. The salt water extended well upstream to the upper reaches. There had been heaps of juvenile prawns (75-125mm) in the Coomera, Albert, Logan, Bulimba, Tingalpa, Nudgee and Boggy. It augers well for the upcoming peak Brisbane prawning season of February/March.

Since the heavy deluge in mid-January they have been pushed some kilometres downstream, and in some cases outside of the estuaries they normally inhabit in early summer. We have been blessed with some good 200-300mm of monsoonal rain. The Logan River for instance, has had a number of trawlers working hard along the lower reaches this week. These will move out around the southern Moreton Bay islands over coming days.

The prawns will grow quickly now and be mature and spawning over the next two months. Despite it being a drought year, the outlook is optimistic. By now your cast nets should be well maintained, repaired and ready.

And just a reminder: the bag limits are 10 litres of prawns per single fisher and 20 litres per boat if two or more people are on board.

I can custom make all kinds of prawning nets. Click the link below to get in touch.