WHEN it came to finding a winning combination of boat, motor and trailer, Finnish-born Harri Kielenniva turned to his much-loved ‘voice-command computer’.

“Find a boat that suits me” was the command and after extensive research and detailed comparisons, the voice command computer responded: Australian Master Marine – custom-built boats of all sizes.

Never having heard of AMM boats, Harri nonetheless went with the computer’s recommendation. 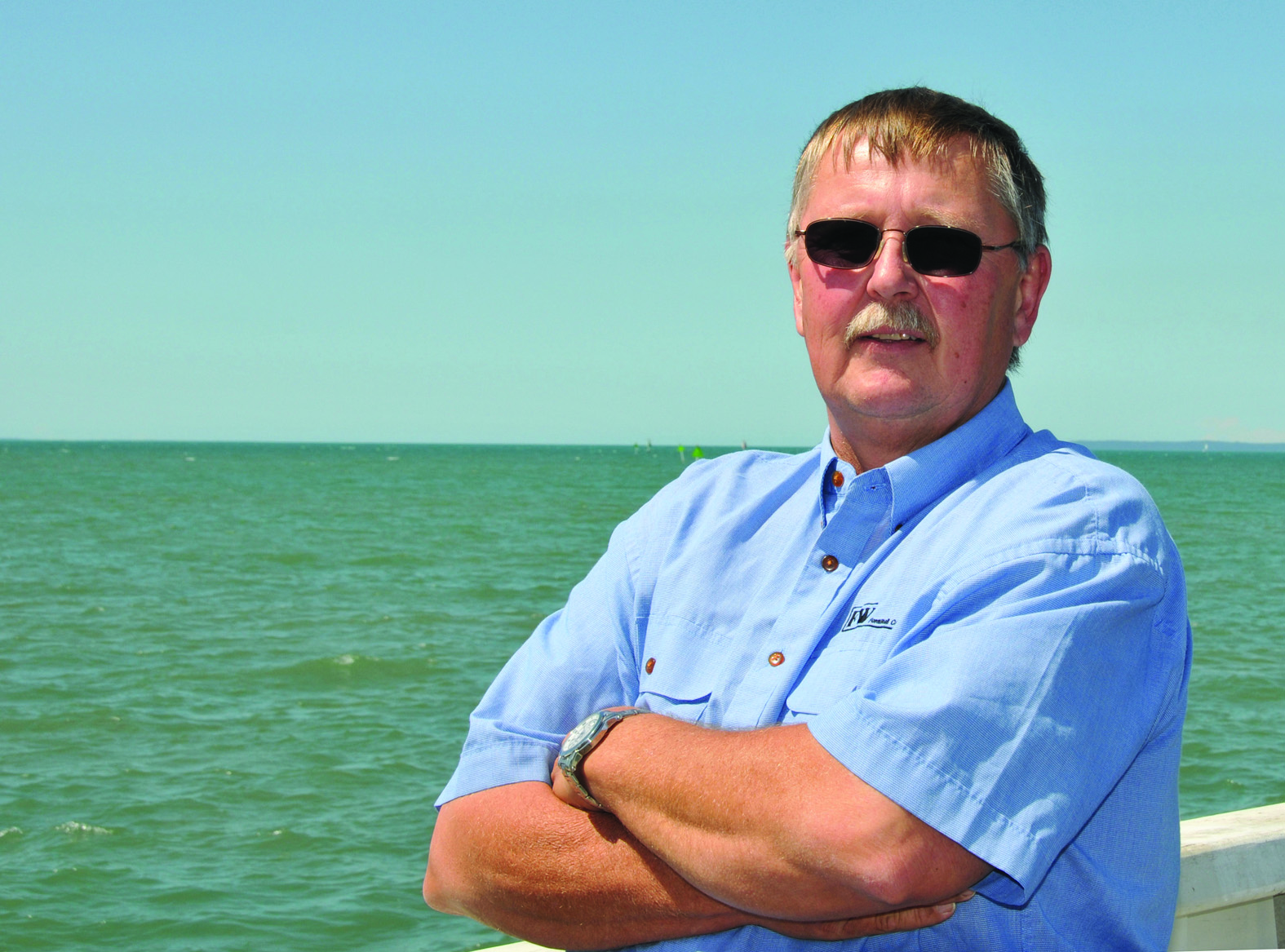 That voice-command computer is actually Harri’s wife and fishing partner Anna, whose track record is perfect when it comes to making great decisions (after all, she married Harri).

Over the past six years and with the approval of his trusted computer, Harri has gone on to buy three more plate alloy craft designed and built by AMM. Harri followed up the original build and purchase of an AMM 6.8m Weekender plate alloy boat with a 4.8m model saying he needed a smaller boat for the estuaries in and around Hinchinbrook Channel as well as the larger one for offshore work.

Harri then sold the 4.8m boat and bought a very-customised 4.9m model to take its place. He then sold the original 6.8m Weekender while retaining the 4.9m boat and recently buying a 7.8m AMM Tournament, which will be used for overnight offshore fishing trips in north Queensland. Every one of the four AMM boats has been a winner in Harri’s book.

He’s also managed to secure the perfect trailer boat double: one for offshore and one for estuaries.

“You don’t keep going back if you’re not happy,” Harri said. Harri runs his own formwork construction company specialising in residential and commercial developments. During any time off Harri can be found in north Queensland fishing the offshore reefs east of Hinchinbrook Island, north of Townsville.

“One important thing when you’re building a boat, especially a larger one, is that when you want something, you don’t hear ‘No, we don’t want to do that’,” Harri said.

“With Barton and Matthew Thomas of AMM it’s always ‘Yes’, but then they guide you on the best way to do it.

“They’ll advise you on every part so you can get what you want on your boat – it becomes a true custom boat.

“For example, I had two big aluminium cool boxes built.” Harri said Matthew (AMM’s sales marketing manager) guided the design, pointing out how to convert them into seats, how to manage drainage, how best the space could be used and what it meant for weight distribution.

“They work with you on the design where some other builders just say they don’t want to make changes, or they say yes and then don’t worry about what the changes might mean,” he said.

“But Matthew will say ‘Well have you thought about this, or, it might be more cost efficient if we did it that way’.” Harri has fished since he was six years old and moved with his family to Australia when he was 11. With his father being a carpenter, the family first stayed in Canberra, which provided ready access to trout fishing in nearby locations. Harri headed to Darwin in 1975 and then moved to Brisbane. Why the change to much hotter locations?

“It’s best for fishing,” Harri said. It’s also apparently better for rare and memorable encounters. A couple of years ago, Harri featured in a television report about a close encounter with a whale shark that swam up to his boat off Britomart Reef.

“I leant over the side and gave it a pat,” Harri said. The video of the encounter, shot on a mobile phone, was posted on YouTube.