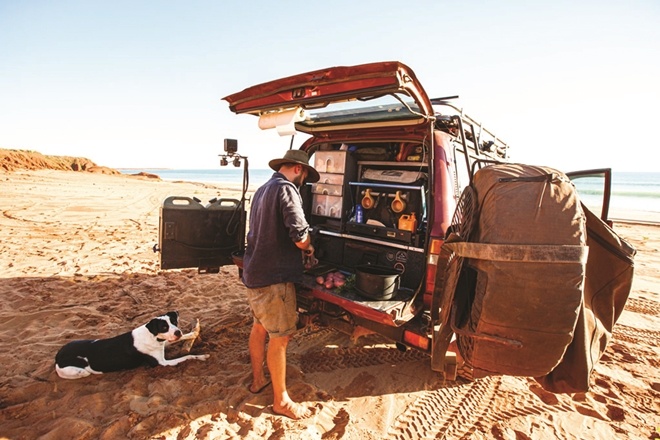 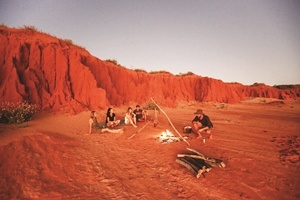 FROM the pindan red beaches of the Kimberley’s west coast, Harry Fisher has been steadily cementing his reputation with a pair of tongs around the campfire. Combining his passion for the Australian bush and great food, he’s made it his mission to prove that camp cooking doesn’t have to be dull cooking.

Harry’s campfire cooking and distinct approach to recipe creations is simple and summed up by his personal brand – Fire to Fork. His meals are simple enough for any enthusiastic bush cook to prepare, and his focus on fewer but higher quality ingredients and the techniques learned from his chef mother, sets him apart in the camp cooking world.

He’s often called on to develop campfire recipes for corporate clients. Fire to Fork has amassed millions of views on YouTube and tens of thousands of followers on Instagram. As a result, Harry is becoming a popular authority on bush cooking – not only in Australia, but wherever good food and campfires are combined.

He’s putting that passion into his first cookbook, which will be published in 2021 by Exploring Eden Media. “If you had told me 10 years ago when I graduated with a commerce degree that I would give it all up to write a cookbook, I would never have believed you,” Harry said.

“But here we are and I have never been more excited or terrified about anything I have undertaken.” Co-founder of Exploring Eden Media Melissa Connell said, “As keen travellers and campers ourselves, we’ve been enjoying Harry’s recipes since he first caught our attention online, with his amazing campfire cook-ups and scenic Kimberley backdrops.”

“We’re really excited to be producing his first cookbook. “Harry offers amazing down-to-earth recipes and tips which are practical, tasty and fun.” Harry’s book is expected to go on sale in May 2021 and will include over 60 of his recipes, including favourites from his YouTube series plus plenty of new unpublished feeds.

Harry will also be sharing his knowledge on fire preparation, essential tools of the camp kitchen and tips on stocking the pantry for time away from civilisation. Expect everything from hearty camp oven meals to campfire-inspired cocktails to enjoy under the stars.

Find out more at exploringedenbooks.com/harry-fisher

@@BNBFishingMag
Previous Mid-summer marlin mayhem!
Next Get the kids out before school starts 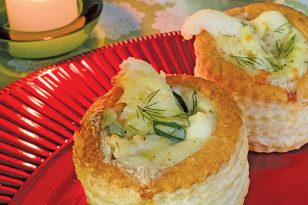 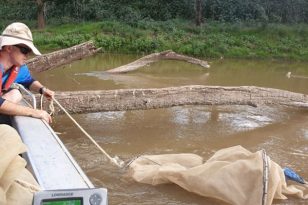 Murray cod making a splash in the Macquarie

When dams started to refill in 2020, fish scientists, governments and locals agreed to …