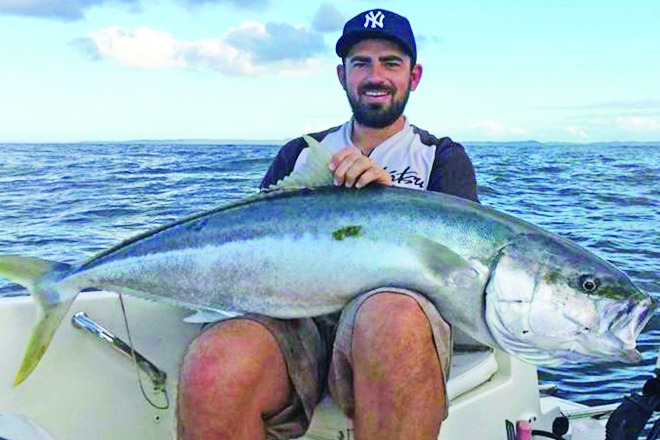 EVERY now and then a tagged fish recapture raises some eyebrows, and this one is no exception.

A tagged kingfish released by Adelaide Game Fishing Club member Adam Todd at Port Augusta in South Australia on November 25, 2013 aboard Like a Boss, was recently recaptured off the Gold Coast by Dave Mckenzie. After having spent about 866 days at liberty, this kingfish had swum at least 3087km following the south and east coast of Australia and grew from 121cm to 127cm (now weighing 16.25kg).

Interestingly, the second-furthest recorded swim north by a tagged South Australian kingfish was also originally captured aboard Like a Boss – AGFC president Paul Williams released it at Port Augusta on October 21, 2013 and it was recaptured and re-released about 387 days later off Coffs Harbour, NSW.

As a club, we have tagged several hundred kingfish in the past 10 years and the recaptures continue to amaze us as well as the hard working staff at NSW Department of Primary Industries Fisheries, who distribute the tags and collate all the data.

Tagging game fish is a valuable tool to understanding movement patterns and growth rates. No doubt we will come across more interesting recaptures in the years to come! ~Adelaide Game Fishing Club

@@BNBFishingMag
Previous Changes Around the Bar & How to Catch Tuna, Pearlies, Amberjack, Kingfish, Cod
Next Stacer’s Runabouts Remain a Favourite for Boaties 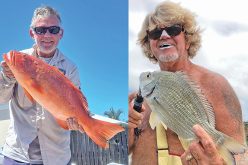 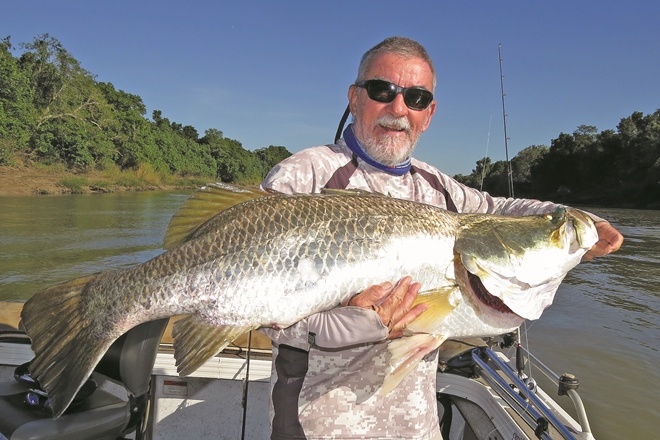 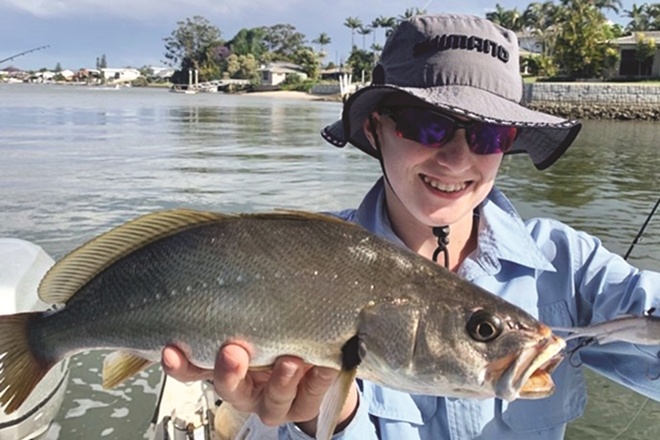 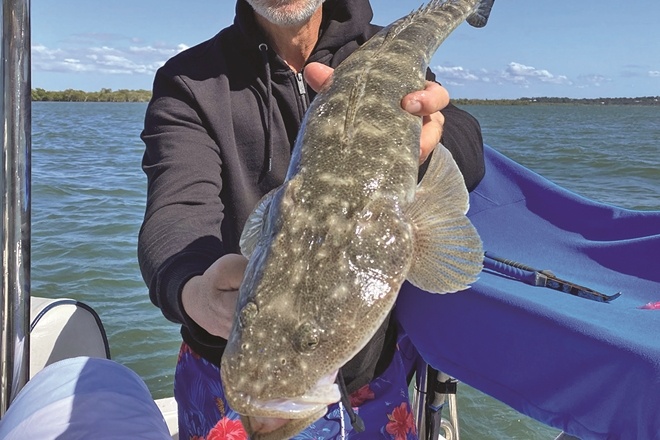 WITH monster flathead on the minds of many Gold Coast and SEQ anglers, it’s an …