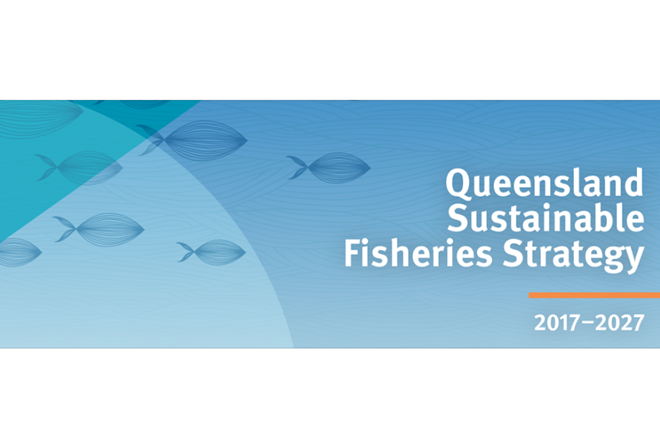 Minister for Agricultural Industry Development and Fisheries Mark Furner said a directions paper on fisheries reform was the next step to create a world-class fisheries management system under the Queensland Sustainable Fisheries Strategy. “The Palaszczuk Government is committed to making these key fisheries sustainable for the future, profitable for the commercial sector and enjoyable for recreational fishing,” Mr Furner said.

“The overwhelming message from stakeholders to a number of reviews since 2014 is that fisheries management must change. Doing nothing is not an option when the current system is not working. There are few catch limits, poor fisheries compliance, high conflict between stakeholders and concerns about bycatch and protected species interactions.”

Mr Furner said the directions paper provides certainty about fisheries changes to be implemented later in 2019 which will apply to commercial and recreational fishers.

The proposed reforms include:

Mr Furner said the proposed reforms have followed input from all sectors since the Sustainable Fisheries Strategy’s release in June 2017.

“All stakeholders have provided feedback on the reforms needed to our major fisheries and this includes independent advice from the Sustainable Fisheries Expert Panel,” Mr Furner said. “We all want our children and grandchildren to be able to enjoy a sustainable fishery, either for recreation or as an industry. There will be another opportunity for people to have their say when proposed regulatory amendments are released for feedback in April 2019.”

The Queensland Government expects to implement the reforms through a revised Fisheries Regulation by September.

The directions paper on fisheries reform is available online at www.fisheries.qld.gov.au