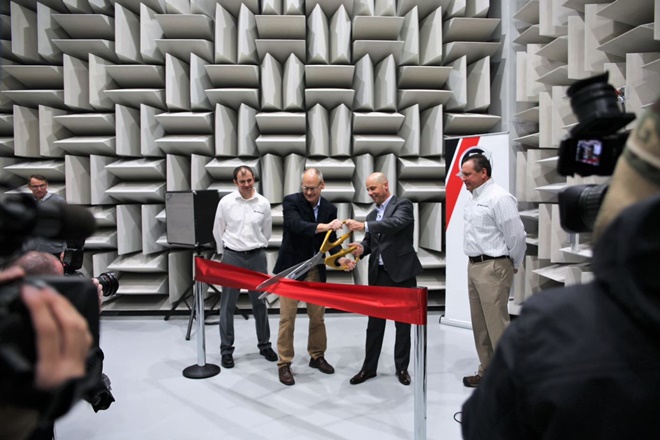 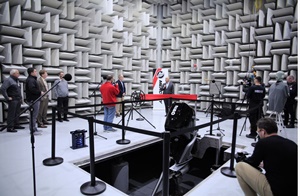 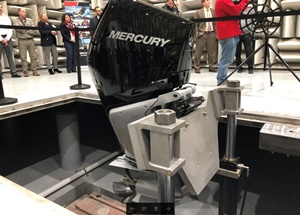 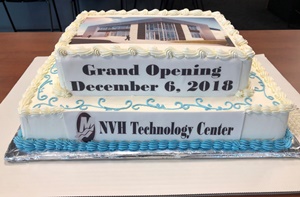 The A$14 million NVH testing and research centre, which covers some 1,900 square metres and took eight months to build, is the largest and most expansive facility of its kind in the marine industry.  NVH is the engineering practice of studying noise, vibration and harshness characteristics – these are integral to the boating experience, ensuring the quietest and most peaceful engine for the consumer.

The new technical centre houses structural dynamic testing bays, listening rooms, and two marine-specific, hemi-anechoic chambers (high-tech spaces with sound-absorbent materials on the walls and ceiling along with a sound insulated floor). There are also offices and workspaces.

“We have long said that we will continue to invest in ensuring that our engines are the most reliable and quiet engines in the world,” said Tim Reid, Mercury Marine vice president of product development and engineering. Our new NVH Technical Centre gives us the additional test capacity we need to continue to meet and exceed our product development goals and meet and exceed the desires of our customers.”

The new facility is Mercury’s third major expansion in the last 20 months.  In early 2017, Mercury officially opened its new A$33 million EDP (electro-deposition) paint plant and in April 2017, Mercury commissioned a 4,500-ton, high-pressure die-cast machine – the largest in North America. Since 2008, Mercury has invested more than A$1.4 billion globally in expansion and Research and Development.

“We have been looking forward to this day for a long-time and now that it is here, we couldn’t be more excited to show off this facility to the world,” said Mr Reid. “The NVH building and its capabilities will set a new benchmark in the marine industry.  We are proud of this expansion and looking forward to giving our engineers a world-class facility where they can study every noise, movement and performance indicator on every engine we manufacture.”