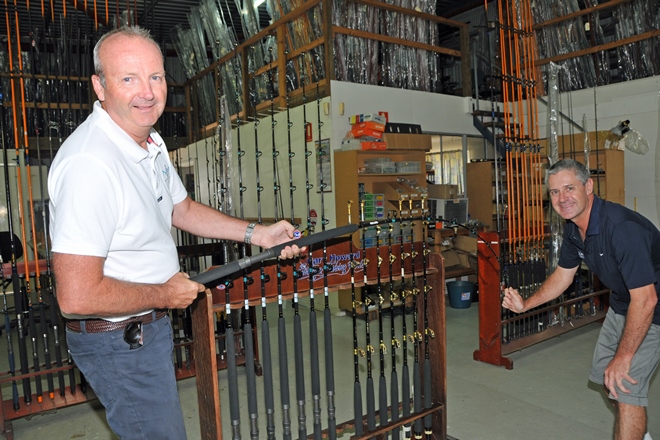 FAST-growing boat and marine infrastructure insurance group Nautilus Marine is throwing its support behind the Little Ship Game Fishing Club’s annual Inter-club Shield and Reef Rumble and in doing so, is introducing a new ‘Spirit of the Tournament’ award.

The unique event, conducted from the club’s headquarters at One Mile, just north of Dunwich on the eastern side of North Stradbroke Island off Brisbane, combines traditional game fishing classes with an offshore section designed for reef fishing and pelagics. Nautilus Marine first supported the event last year as a sponsor, but this time around is expanding its involvement to include providing specially commissioned rods as prizes including one for the person whose actions best reflect the spirit of the tournament in 2017. 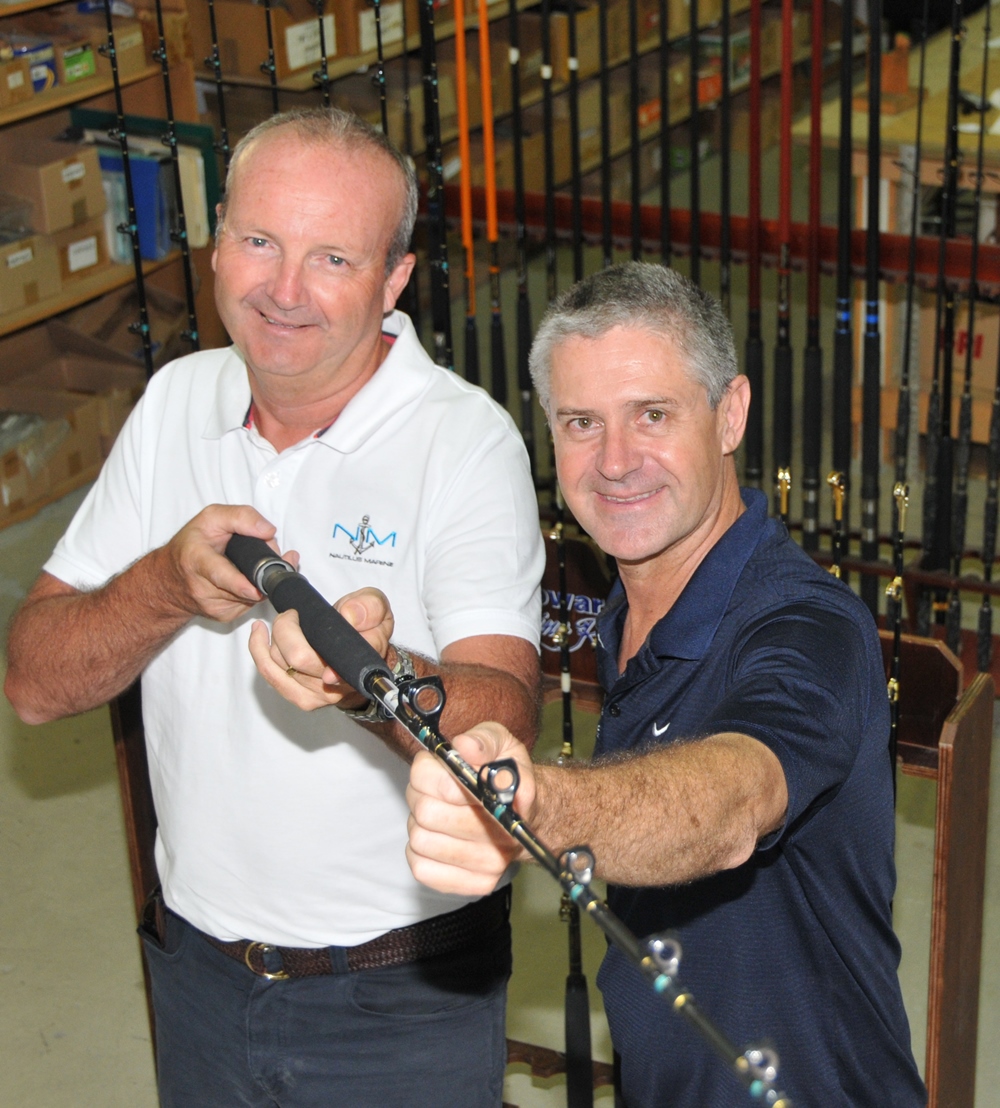 Nautilus Marine’s national underwriting manager Mr Damian Pugh said the camaraderie that exists in this event between competitors pursuing totally different forms of recreational fishing is one of its great attractions. “We are keen to promote that goodwill even further, so are introducing an award based on camaraderie and sportsmanship, rather than sheer angling ability,” he said. “Last year we saw Garmin’s Reef Rumble deep sea fishing team prepare and cook their catch as dinner for all participants including the game fishing teams – it was a very sincere gesture that drew of lot of praise. We are anxious to see that boating spirit grow further and so commissioned expert Brisbane rod builder Gary Howard to build a number of Nautilus-branded 15-24kg rods with Fuji guides, graphite reel seats and roller tips that can be used for either light game or reef fishing. One of those rods will be awarded to the competitor whom the organising committee believes contributed best to building the excellent spirit of the tournament.”

The game fishing section of last year’s tournament saw 60 strikes, 46 hook-ups and 31 fish tagged. It caters for member clubs of the Queensland Game Fishing Association, predominantly those from the 10 game fishing clubs of southeast Queensland.

This year’s event will be run from February 17 to 19 and commences with an informal dinner and briefing on February 16 at the club’s facilities. The tournament is scheduled to coincide with the summer run of juvenile marlin, sailfish and northern bluefin tuna, all of which are exciting light tackle sport. In addition, the wider, deeper grounds are likely to produce large blue and striped marlin for the heavy tackle enthusiasts.

The Reef Rumble section is primarily fished along with offshore ribbons of reef running from the northern end of Moreton Island to the Gold Coast.

Visit www.littleshipclub.com.au for more information on the tournament.