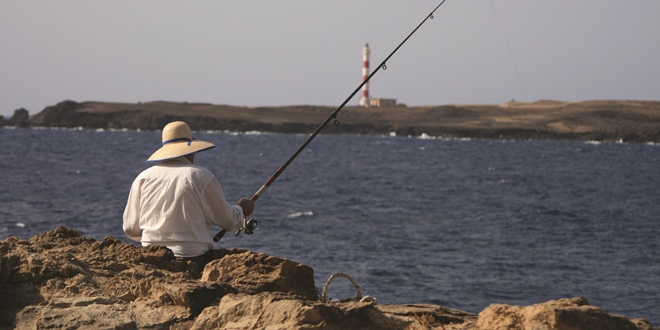 THE Queensland Government will deliver on its election commitment and move ahead on the implementation of three net-free fishing zones in Queensland before the end of the year.

Agriculture and Fisheries Minister Bill Byrne said Cabinet had considered the feedback from more than 6300 public submissions received during the recent consultation process.

“The net-free zones will offer benefits in tourism and recreational fishing in Queensland and I am excited about the opportunities these zones will have directly on the communities along the boundaries.

“As the Minister for Fisheries I am proud to be leading the reform of fisheries management that has been talked about over the years but never progressed.

“The implementation of the net-free zones is a key initiative in Queensland’s commitment to the Reef 2050 Plan and today we stand by our promise.”

Minister Byrne said the Government understood the commercial fishing industry is concerned about the fisheries reform agenda, and in particular the introduction of net-free zones, but reform is an election commitment and the Queensland Government is committed to seeing it through.

As a result of all the feedback received throughout the consultation process, there have been some adjustments to the boundaries originally proposed.

“At Seaforth, the boundary of the zone has been amended slightly to align with the local dugong protection area,” Minister Byrne said.

“The boundary for the Capricorn Coast zone has also been altered to reduce the overall size of the area while still including the waters of Keppel Bay and the Fitzroy River.”

Minister Byrne said there was significant public support for the introduction of the zones and this is the first step in ensuring that Queensland takes advantage of the tourism potential of fishery resources.

“$10 million has been set aside to help the commercial net fishing industry adjust to the introduction of the three zones and we’ll use some of that money to buy back licences from fishers who want to transition out of the industry,” he said.

“The Department of Agriculture and Fisheries is writing to each netting licence holder and fishers who worked on those licences to advise them of the details around the settlement and buyback schemes, as well as offering to meet with them individually to explain what it means for them.”

The final maps for the net-free areas are available at www.daf.qld.gov.au