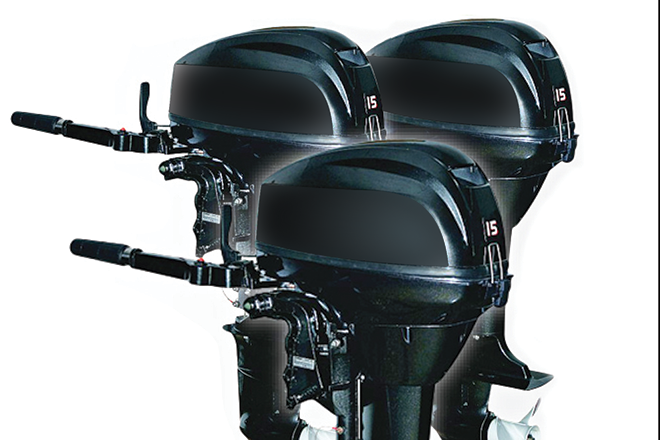 THE Department of Environment recently released a fact sheet to shed light on the long-awaited small engine emissions standards for Australia.

Included in the standards that have been under consideration for a decade are all petrol-fuelled marine engines. This includes outboards, inboards, stern drives and personal watercraft as well as outdoor power equipment.

For those who have been following the work closely, the fact sheet contains few surprises.

It is not just old news according to Blue Sky Alliance chair and Clean Air Champion Gary Fooks.

“The most important news is we have seen the Department indicate the timing,” Fooks said.

The delay for evaporative standards gives just enough time for boat builders to incorporate the necessary changes in fuel systems and hull designs.

To help industry prepare, the Boating Industry Association of Victoria and AMEC, in conjunction with the Outdoor Power Equipment Association will be conducting an industry information morning on Thursday, July 14, 2016.

Topics will include an overview of the engine standards and in-depth presentations on how to install evaporative systems. Experts from the US and representatives from the Department of Environment will make presentations and answer questions.

BIA Victoria will forward invitations to members in the next few weeks. However, other states won’t miss out.

David Heyes said: “We will be offering to present the same program in other states, and discussions are under way.”

Fooks was keen to point out that there is one final surprise for both him and industry.

“I had been saying that existing importer and dealer stock, imported before ‘D-day’ would be exempted, just like existing boats on the water, and that was the plan,” Fooks said.

“However, dealer and importer talk of stockpiling carburettor two-strokes has government concerned enough to announce that there would be both a phase-in and a final day where sales of non-compliant engines will be illegal.”

Insiders say that even with the uncertain election time, the 2017 implementation is now unlikely to change. For more information and to view the fact sheet, visit https://www.environment.gov.au/protection/air-quality/non-road-spark-ignition-engines-and-equipment