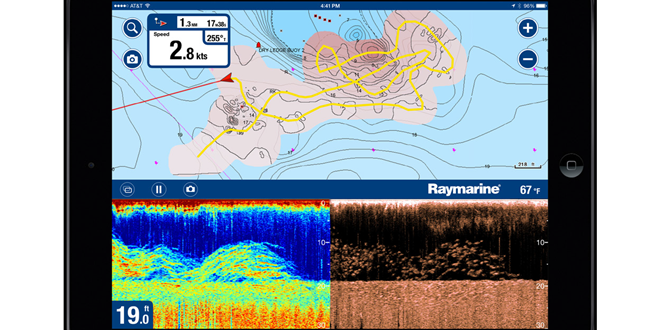 NAVIONICS, the leader in content and location-based services for the recreational boating and outdoor markets, recently announced valuable new updates to Australia and New Zealand charts as well as recent innovations and expanded compatibility.
SonarChart for Garmin GPS
This version of the SonarChart HD bathymetry map, customised for use with several Garmin GPS chartplotters and handheld devices, is now offered in Australia.
With 0.5m contours for depths up to 30m, SonarChart for Garmin GPS offers the most detail available anywhere, and is great for increasing awareness of shallow waters and locating fishing areas at any depth level.
It also includes navigational aids, providing a complete resource for all boating activities.
Garmin customers can also record sonar logs and upload them to Navionics to improve their local charts while also benefitting from the entire boating community’s contributions.
SonarChart harnesses the power of the Navionics community by accepting sonar logs from a wide range of plotters and mobile devices to ensure charts are up to date and accurate.
Uploaded sonar logs from all users are integrated with existing data to generate a new SonarChart every day.
Garmin sonar recordings take about one week to be integrated by Navionics and made available for download within SonarChart.
An updated SonarChart can be downloaded any time, free for one year with the Freshest Data service.
Platinum+ high-resolution satellite imagery improved
The Navionics Platinum+ multi-dimensional marine chart takes the boating experience to a whole new level and now offers increased high-resolution satellite overlay coverage for many popular boating areas. 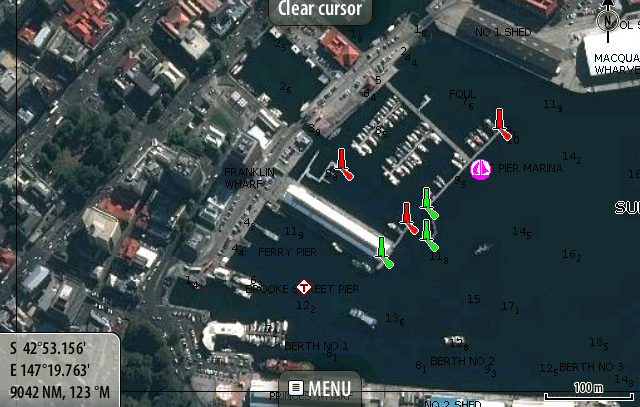 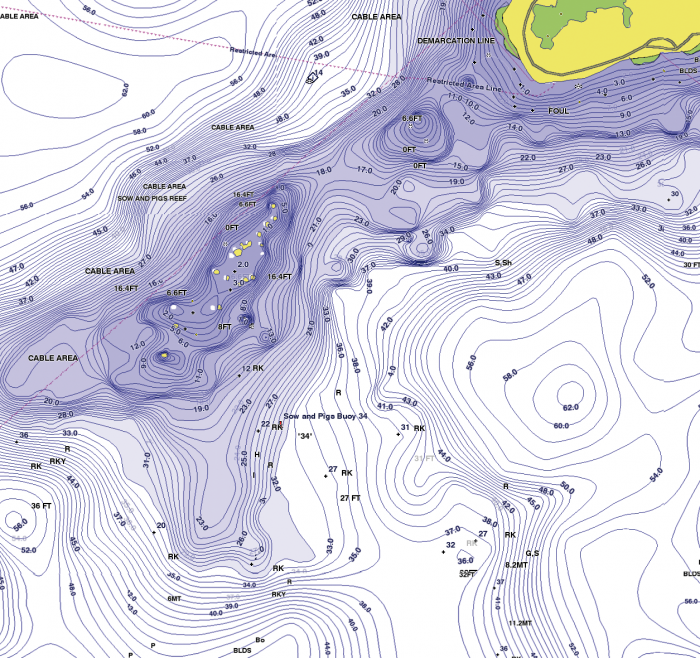 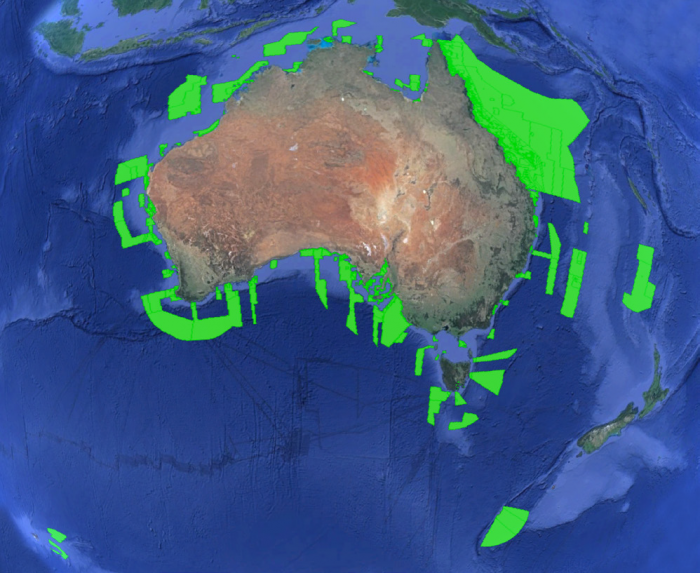