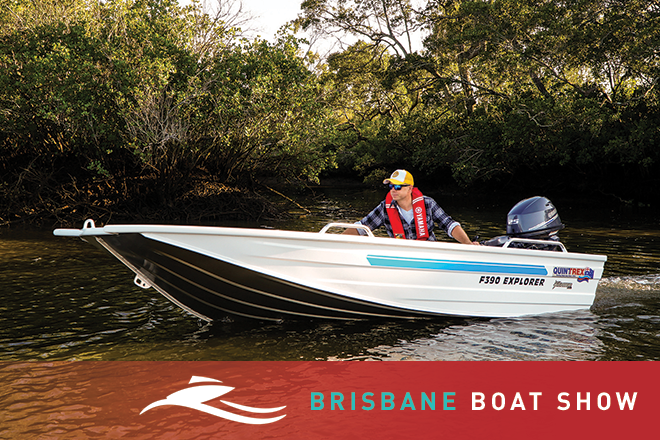 THE recently released Yamaha F25 four-stroke outboard has been engineered for skippers who expect the very best in features, performance and efficiency from their small outboard.

This new motor was developed to exceed the performance and features of Yamaha’s 25N two-stroke, a motor that offered excellent performance and highly reliable operation and has powered Australian boaters for decades, as well as improve on Yamaha’s existing F25. With an optimised and sleek design, the F25 now weighs 20kg less than the previous-generation F25, making it the lightest model in the 25hp four-stroke class.

The engine is also NMEA2000 compatible, allowing it to share information with third-party multi-function displays, GPS units and fishfinders. From basic manual-start tiller handle setups to electric-start forward-control and electric-start forward-control with power trim and tilt, the new F25 has great configurations to suit the needs of every boatie.