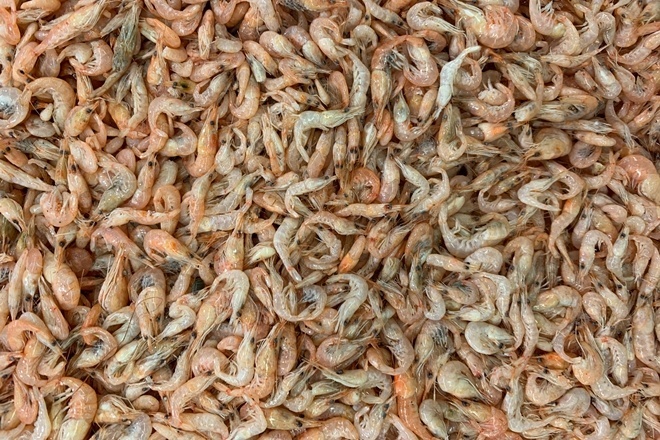 Not all raw prawns can be used as bait

WHILE most know, the reason behind buying bait from a bait shop or service station and not from a supermarket is due to the risk of spreading disease.

In late 2016 and early 2017, white spot syndrome virus, the causative agent for white spot disease, was confirmed on seven prawn farms in southeast Queensland, and then in waterways around the Logan River and Moreton Bay.

Movement restrictions were subsequently put in place to stop the spread of the disease into other areas, impacting trade in the region.

The disease also shut down all seven farms and put them out of production for almost two years.

That is why it’s important to stop disease introductions, such as white spot disease.

Imported raw prawns sold at supermarkets may carry diseases which, if introduced into our marine environment, could have devastating consequences on our prawn populations.

Australian prawns only make up 40 percent of consumer demand in Australia, which means prawns are imported from other countries to meet demand.

Even Australian prawns from the supermarket pose a risk of cross-contamination with raw imported prawns and, if used as bait, may introduce diseases into our waterways.

Buy bait from a bait shop or service station – these are safe to use – or catch your own.

If you do catch your own bait, remember movement restrictions are in place for raw prawns, yabbies and marine worms caught in southeast Queensland.

This means you can’t take these animals out of the area, unless they are cooked first.

If you suspect white spot disease, take a photo of the prawn, collect a sample and refrigerate, then report it to Biosecurity Queensland online or call 13 25 23.