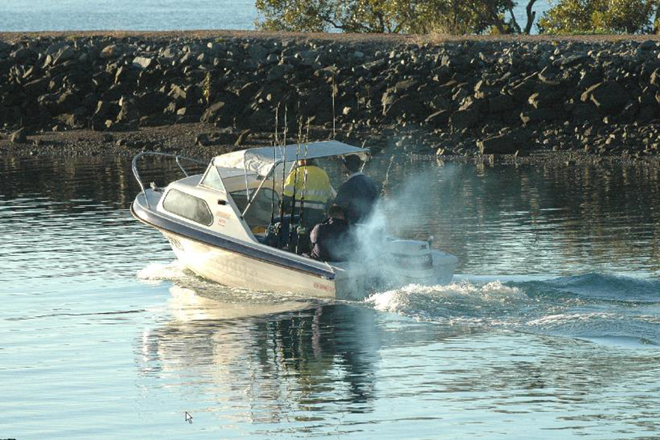 The government Update Paper announced just before Christmas sees the Bill introduced to Parliament in February/March, with the final bill passed and regulations in place by August.

Importers will then have up to nine months to plan for final shipments to arrive. The final date for carby two-stroke imports is  June 30, 2018.

Stockpiling will be actively discouraged. Importers and dealers will still be able to sell non-compliant engines but only for 12 months after imports stop. After July 1, 2019, any carby outboards in stock at dealers or importers must be destroyed or re-exported.

Dealers who embrace the changes and move buyers towards clean engines will gain better margins and more service work. Dealers will be tempted to stockpile old-technology outboards and that’s a gamble which may work not work out. A handful of buyers may snap up the last two-strokes but many more will invest in compliant engines with solid resale values, assured spare parts availability and not take the risk on old models.

The government has listened to industry concerns about evaporative standards and pushed the implementation back. Evap standards will be part of the review scheduled for two years after regulation commences.  Evap standards in the US require low-permeation fuel lines and a carbon canister on the vent line.

The Australian outboard emissions standards will be based on the US EPA rules but to make it easier for importers, outboards with certification in the US, EU, Canadia and California will all pass. The rest of the 20-page Update Paper is more about what won’t happen.

Exemptions for small engines was never an idea that would carry water. With a carby 8hp two-stroke pushing out 59 percent more emissions per hour than a 150hp four-stroke, exemptions were never viable, and to be fair, these emissions standards will also target mowers, generators, chainsaws and brushcutters – all below 25hp.

Under the proposed rules, exemptions would be granted only under exceptional circumstances where no clean alternative is viable.

David Heyes of BRP said, “The industry is moving quickly in providing consumers with specialised needs, for example, BRP has developed an outboard for Surf Lifesaving in Australia.” “Based on the Evinrude military outboard, it provides superior service and lower TCOA while exceeding outboard emissions standards.”