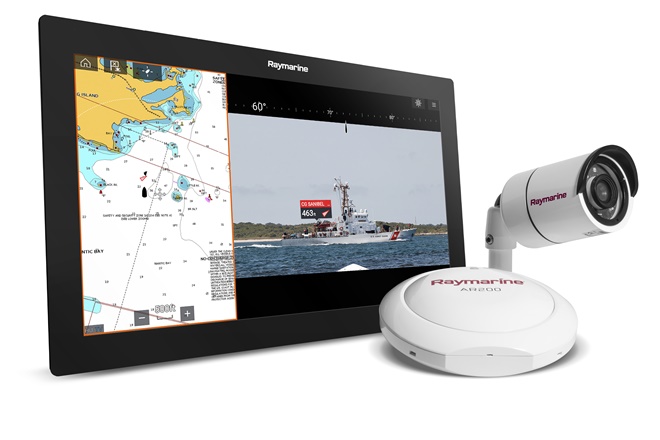 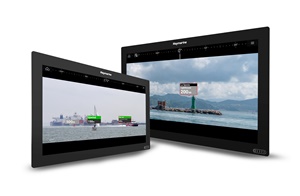 FLIR Systems has delivered a marine industry first with the introduction of the Raymarine navigation technology, ClearCruise Augmented Reality, which brings enhanced on water awareness to Raymarine’s family of Axiom multifunction displays.

ClearCruise AR for Raymarine Axiom, Axiom Pro, and Axiom XL multifunction navigation displays is compatible with the forthcoming LightHouse 3.7 OS update. Axiom users will be able to download the update at www.raymarine.com/lighthouse