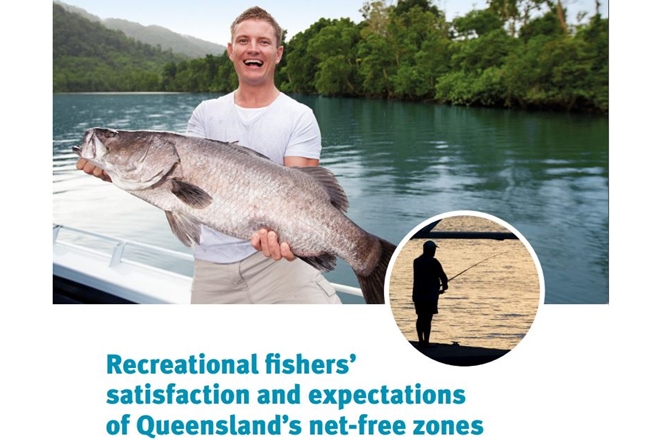 The objective of the NFZs is to increase recreational fishing opportunities in Queensland, thereby supporting tourism and economic growth. Surveys undertaken in 2015 and 2016 examined whether recreational fishers’ satisfaction and expectations of fishing in NFZs changed following the introduction of the NFZs. Recreational fishers who had fished within the NFZs were asked a series of questions about their satisfaction with their recent fishing experiences, and their expectations about recreational fishing in the NFZs over the coming 12 months. The surveys were undertaken during November and December in 2015, and November and December 2016.

You can read the full report by clicking this link.