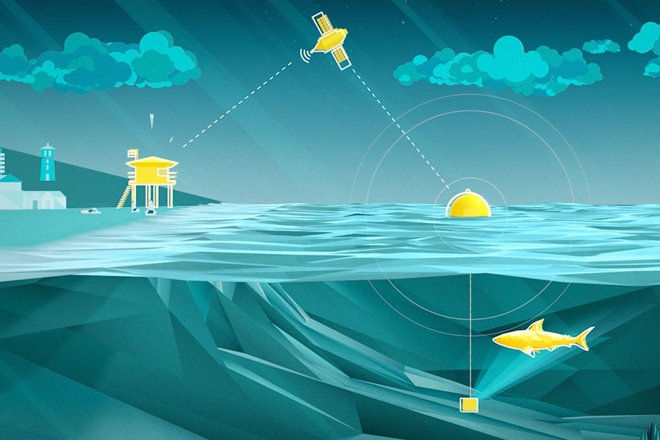 NSW Minister for Primary Industries Niall Blair has announced that a trial of the ‘Clever Buoy’ shark detection program has been deployed off Bondi Beach. “This is a pre-commercial trial of new technology to detect sharks in Sydney – the testing of this sonar technology is a critically important part of the NSW Government’s $16 million shark management strategy to reduce the risk of shark attacks on the state’s beaches,” Mr Blair said. “When it comes to detecting sharks – sonar technology is the ‘holy grail’ and the NSW Government is determined to do what it can to support getting new technologies, like Clever Buoy, off the ground.” 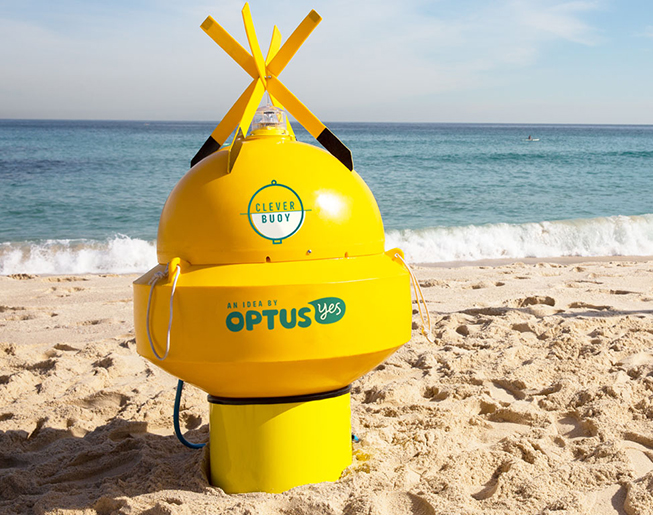 Richard Talmage of Shark Mitigation Systems Ltd, the developer of Clever Buoy, said the smart ocean buoy uses new sonar technology with tailored software to detect shark-sized objects in coastal waters. “The Clever Buoy identifies large swimming objects, like sharks, and sends real-time valuable information to lifeguards on the beach,” Mr Talmage said. “The unit will be deployed about 500m offshore and will be trialled for an extended period to further test and confirm the system’s capabilities and information flow to Bondi lifeguards for dangerous sharks.”

As part of the NSW Government’s $16 million shark management strategy, the roll out of eight VR4G listening stations began with the recent deployment of the units on the north and mid-north NSW coasts. The units are being deployed off Coffs Harbour, Yamba, South West Rocks, Lennox Head, Kingscliff, Evans Head, Port Macquarie and Forster. Two units were already situated off Sharpes Beach and Lighthouse Beach on the north coast. An additional 10 listening devices will be deployed south of Forster at a later date.