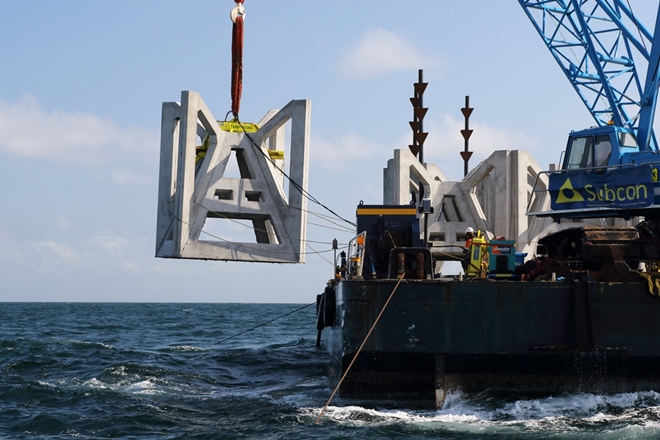 NSW’s newest and Australia’s largest offshore artificial reef complex was completed off the southern Sydney coast during October. The reef is easily accessible from Port Hacking and Port Botany, located in a sandy area about 2.5 km south-southeast of Jibbon Point in 30m of water. 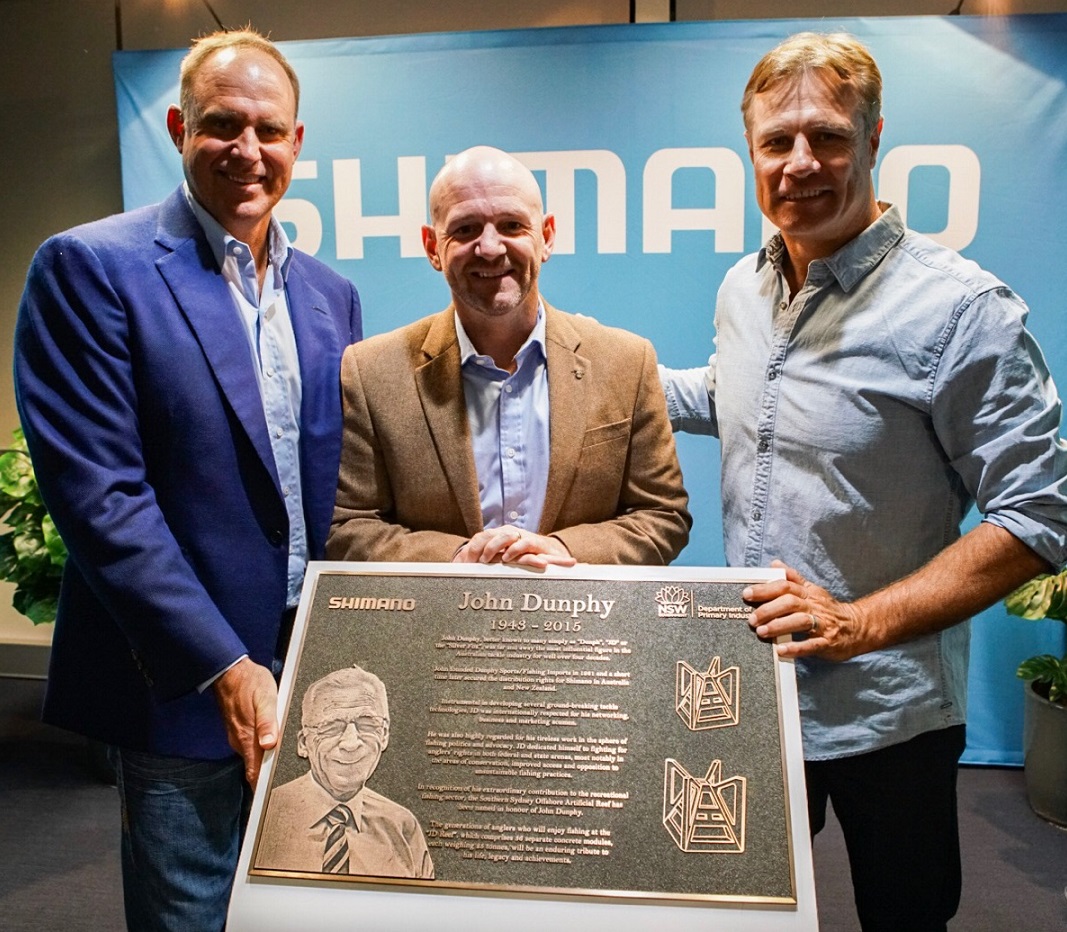 Here’s a short ROV video of the newly installed modules, though they won’t look like this for long! We’ll update fishers regularly as the reef matures. https://www.youtube.com/watch?v=dtisN9liZfQ&feature=youtu.be

This great fishing asset is designed to produce fish for many decades, creating a high value fishing location for current and future generations of recreational fishers in the southern Sydney region.

Over the next three years, a number of new artificial reefs are planned to be installed in areas including Newcastle, Wollongong, Tweed Coast and Jervis Bay. Work is currently well under way planning the new Merimbula offshore artificial reef on the state’s far south coast, which is scheduled to be completed in mid-2018.

Download the DPI FishSmart App for the locations live on the map:
iOS: http://apple.co/2lrDV1t
Android: http://bit.ly/2gL6vpf