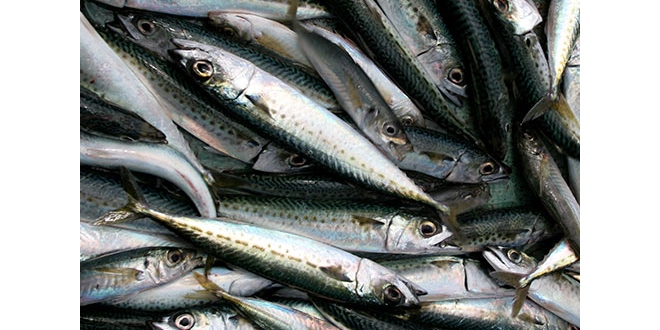 STAKEHOLDERS will continue to have opportunities to contribute to advice on the science of the Commonwealth-managed Small Pelagic Fishery following members of the resource advisory group completing their term.

Parliamentary Secretary to the Agriculture Minister Richard Colbeck said members of the Small Pelagic Fishery Resource Assessment Group were appointed for a set period, which ended on June 30, 2015.

“The terms of each of the members of that group came to an end last month and the Australian Fisheries Management Authority is considering how to best obtain future scientific and economic advice about the SPF – I understand a decision will be made next month,” Senator Colbeck said.

“It is important to ensure a high level of advice is provided to the AFMA Commission and I am confident that AFMA will ensure that this continues to occur.

“I understand the independent AFMA Commission is taking into consideration the matters raised by fishery stakeholders about SPFRAG before making any announcement on a future science advisory process.

“The advisory process will continue to provide fishery stakeholders with the opportunity to have their say about the science, including stakeholders from the commercial fishing industry, conservation groups, recreational fishing interests and science bodies.”

Senator Colbeck said it is disappointing to hear that some misinformation is being put into the public arena around this process.

“The suggestion that the SPFRAG is some sort of oversight committee in the management of the fishery is simply not true – that is the role of AFMA and its commissioners,” he said.

“Consistent with the management of other Commonwealth fisheries, the independent AFMA Commission makes key decisions in relation to the SPF including setting sustainable commercial catch levels.

“The claim that SPFRAG is the only committee providing advice on this fishery is also not true.

“AFMA considers advice from a number of scientific organisations and groups, including the CSIRO and South East Management Advisory Committee.”