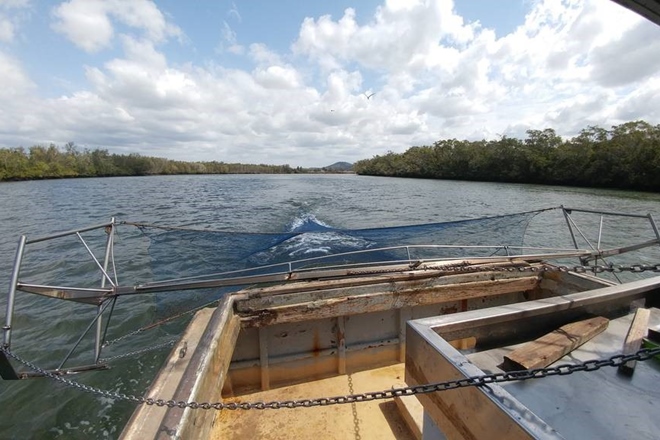 WHITE spot disease has returned to southeast Queensland more than three years since the disease was first detected.

This is the second year of production for three prawn farms but the first time white spot disease has been detected again on-farm. Queensland was only months away from obtaining proof of freedom – two years of consecutive negative results for white spot syndrome virus. The prawn and crab samples first tested positive at Biosecurity Sciences Laboratory in Brisbane and confirmatory testing was carried out at the Australian Centre for Disease Preparedness (ACDP) in Victoria.

Biosecurity Queensland representatives will meet with members of the Aquatic Consultative Committee on Emergency Animal Disease this week to discuss the new detections and ongoing management options for white spot syndrome virus. White spot disease is a highly contagious viral infection that affects crustaceans, prawns and crabs, but it is not harmful to human health and seafood from Queensland waters are safe to eat.

White spot disease movement restrictions remain in place for raw prawns, yabbies and marine worms from Caloundra to the NSW border and west to Ipswich.

Further information on white spot disease is available at daf.qld.gov.au/WSD

More details on the original outbreak that devastated many prawn farms and much of the local industry in SEQ in 2017 and 2018 can be found by following this link.