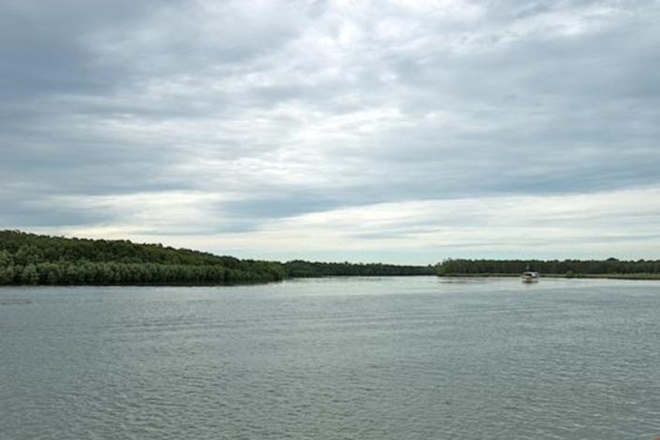 A Mount Warren Park man has been fined $18,000 in the Beenleigh Magistrates’ Court for multiple fisheries offences on the Logan River. Logan River crabbing offence

“A search warrant executed at the fisher’s house located more female and undersize mud crabs, more than 5kg of crab meat and a commercial size fishing net. The defendant told Fisheries officers he was aware it was illegal to keep undersize and female mud crabs in Queensland, stating he had sold crabs up to eight times in the past month for about $10 per crab. QBFP seized 28 live male mud crabs and 13 live female mud crabs found at his residence and they were all released alive back into nearby waters.”

The fisher was fined $18,000 after pleading guilty to all charges in the Beenleigh Magistrates’ Court. QBFP relies on the ongoing support of the community to help protect Queensland’s valuable fishing resources.

If people suspect illegal fishing, they should report it to the Fishwatch hotline on 1800 017 116. Don’t engage the person, as this can compromise an investigation. For more information on Queensland fishing rules and regulations, visit www.fisheries.qld.gov.au, call 13 25 23 or download the free Qld Fishing app from Apple and Google app stores. You can follow Fisheries Queensland on Facebook, Twitter and Instagram (@FisheriesQld).