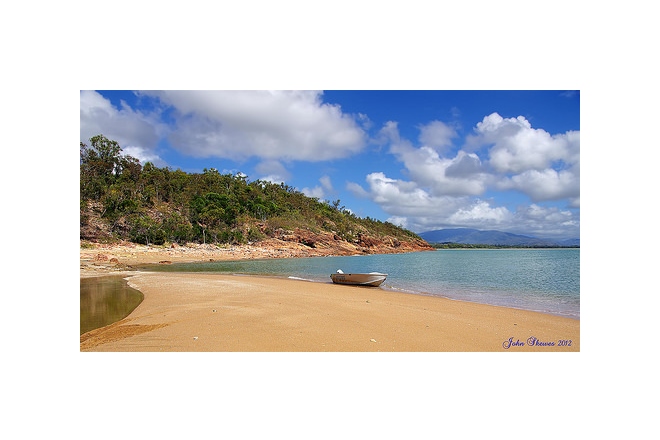 A north Queensland recreational fisher has been fined $9000 after pleading guilty to four fishing offences including illegal netting in the Ingham Magistrates’ Court.

“QBFP officers located two illegal nets at Toomulla Beach north of Townsville during a routine patrol in December 2015,” Mr Marsh said. “The man was charged with illegally using two commercial fishing nets and the other charges resulted from the execution of a search warrant in February 2016.”

The six commercial nets were forfeited to the Department of Agriculture and Fisheries. The court did not record a conviction. Mr Marsh said recreational fishers needed to be aware of restrictions on recreational fishing equipment. “There are strict guidelines in place for the use of nets because when left unattended, they can be indiscriminate in what marine life they entangle and catch,” he said.

Mr Marsh said the court prosecution was a timely reminder about the rules for recreational net fishing in Queensland tidal waters.

“If anyone suspects illegal fishing activity, they should report it to the Fishwatch hotline on 1800 017 116 so that it can be investigated,” Mr Marsh said.