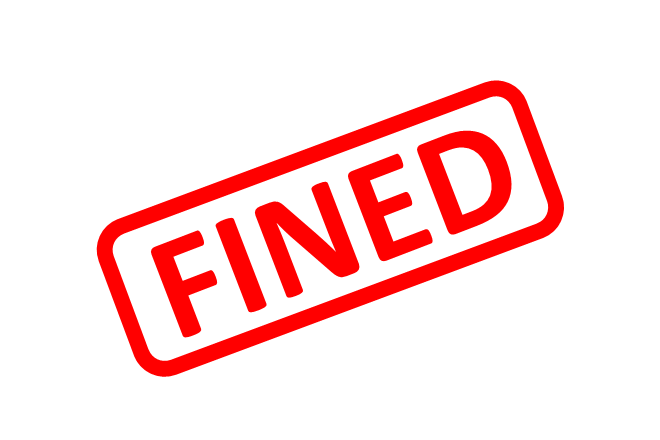 Brothers out of pocket more than $11,000 for crabbing offences

The brothers, aged 18 and 19, were intercepted in a targeted operation by Queensland Parks and Wildlife Service officers and Queensland Boating and Fisheries Patrol Officers in December 2015. QPWS principal ranger Alan Dyball said they were intercepted on the water in the Pumicestone Passage – Goodwin Beach conservation park zone off Sandstone Point following two days of surveillance.

Mr Dyball said the men admitted using extra crab pots purely to increase their catch. “Both brothers hold current Queensland commercial fisher licences and it is disappointing that these wilful offences have occurred,” he said. “Illegal activity such as this steals from everyone and ultimately impacts on the catches of honest commercial and recreational fishers. These fines are a deterrent to anyone who thinks they can break the rules designed to protect our marine parks and fishing resources. Fishers must comply with the rules and vessels can be boarded at any time by QPWS officers or QBFP officers. The community plays a very important role as the eyes and ears of our parks and resources.”

Anyone wishing to report illegal fishing activity can contact Fishwatch on 1800 017 116, or to report other illegal activity in the park, contact 13 QGOV (13 74 68). As no conviction was recorded, under the Penalties and Sentences Act 1992 the government is unable to name the defendants in this case.